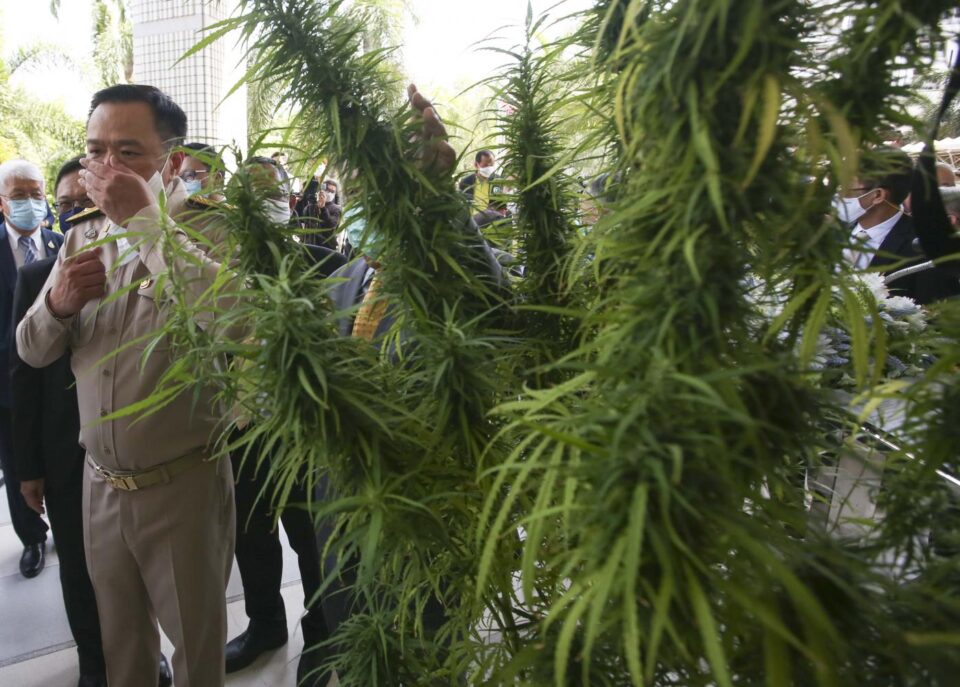 Thailand is now entering into a grey area until growing cannabis at home becomes legal but after this, it will be controlled by a new law, now being pushed through parliament that will aim to severely restrict the consumption and sale of cannabis and associated products in Thailand.

Thailand’s Deputy Prime Minister, Wissanu Krea-ngam, this week, warned those seeking to get high on cannabis, that recreational use of the drug in Thailand remains strictly illegal.

He explained that a new law being pushed through parliament will regulate the use of cannabis including requiring anyone who deals in the substance to obtain a licence and specifying that the strength of cannabis product be well below the level normally associated with users getting high on the illegal drug.

The government’s legal experts referred to Thailand’s international commitments to control the use of the drug.

‘The bill will show the country remains vigilant and committed to keeping the use of cannabis in check.’ he said.

Mr Wissanu also highlighted the difficulty the government and law agencies will face in controlling recreational cannabis use under the proposed new regime following significant moves this week to decriminalise what, for now, remains a Category 5 narcotic.

Thailand’s Deputy Prime Minister Wissanu Krea-ngam, on Wednesday, implored would-be cannabis users not to openly smoke the still prohibited substance until a range of regulatory and legislative measures come into force over the coming four months or so.

It follows a series of groundbreaking moves that culminated on Tuesday last when the Office of the Narcotics Control Board (ONCB) gave the green light to recommendations from the Ministry of Public Health and removed Cannabis in all its forms from the kingdom’s list of narcotic substances.

Cannabis has long been listed as a Category 5 prohibited substance.

However, Mr Wissanu, the government’s top legal expert, told reporters that the new measures will not be in effect until 120 days after the new regulations are published

Minister Anutin has pushed for the decriminalisation and home use of marijuana since coming to power in 2019 and the issue was a key part of the manifesto of his party in the run-up to the last General Election.

In the meantime, Deputy Prime Minister Wissanu warned that anyone using the drug or found in possession without approval from government bodies for medical or research purposes as allowed under current legislation, will still face prosecution and could face up to 15 years in prison.

‘Just hold your horses for the time being,’ he urged. 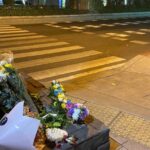 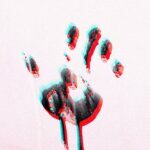 Father brings monk to a murder scene after rape attack