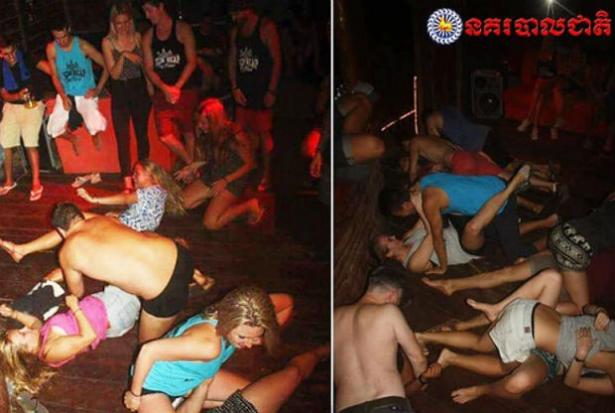 A Cambodian court on Tuesday suspended 10 months of a one-year jail term it handed to a British man found guilty of producing pornography in connection with a party in the town of Siem Reap, home to the ruins of Angkor Wat.
Daniel Jones, who was tried on Thursday in the Siem Reap provincial court, was among 10 foreigners the police detained in a Jan 25 raid on the event, called “Pub Crawl or Let’s Get Wet”.
He could be freed Wednesday after serving one month and 22 days in prison, with the rest of his sentence term suspended, said Yin Srang, the Siem Reap provincial court spokesman. He said Jones may stay in custody if the prosecutor files an appeal within one day.
Authorities said the group danced provocatively at a pool party and posted pictures of themselves dancing on social media.

“The accused said he unintentionally produced pornography that affects Khmer culture,” the judge said while reading his verdict, referring to Cambodia.

“There was no evidence against my client,” said his lawyer, Ouch Sopheaktra. “As a lawyer, I am not happy with this decision.”

The court had dropped charges against the other nine foreigners and deported them.

The picture issued by the Cambodia National Police after the arrests is reportedly several years old. Some social media users have suggested that the only way the case violated ‘Khmer culture’ was that bribes were not paid to the police. P1N 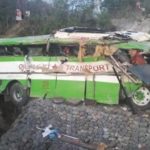 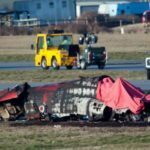