Home » Closing in on the Killers 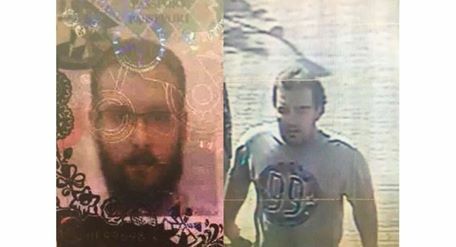 Police release info regarding potential Killers in murder case
Police are launching a manhunt for the killers in a murder case. A Briton and a South African man are now suspected of being involved with the murder of a British businessman in Chon Buri, a police source said.
The source said police are looking for Miles Dickens Turner, who holds a British passport, and Abel Caldeira Bonito, who holds a South African passport. 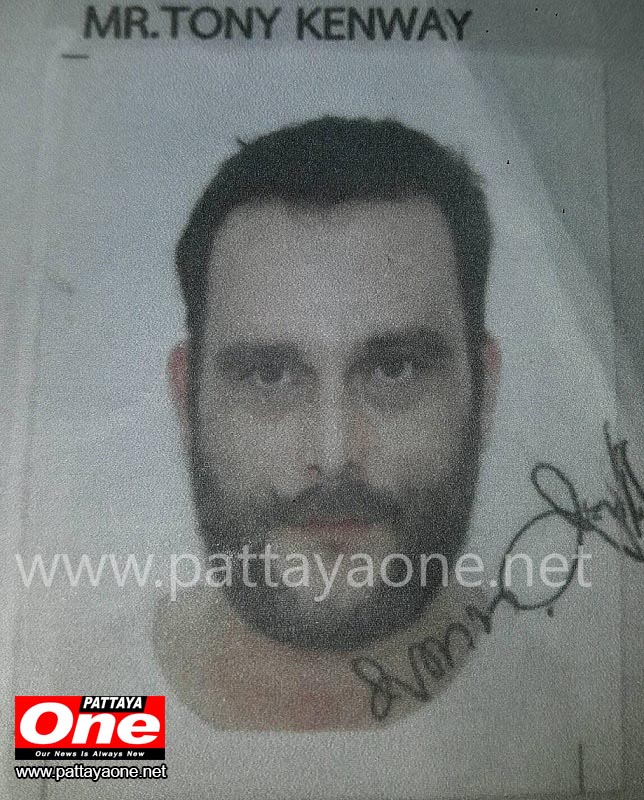 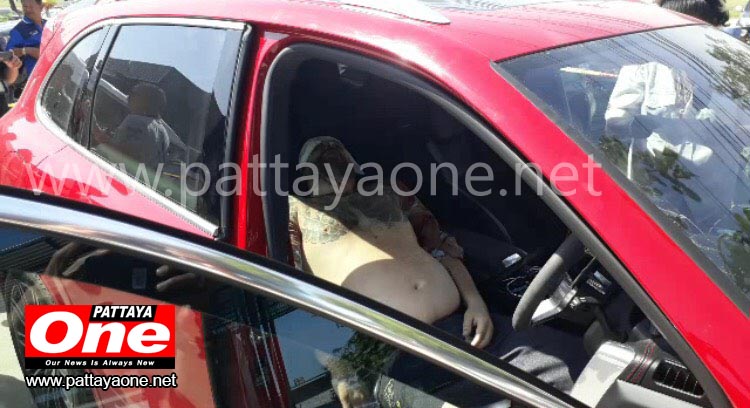 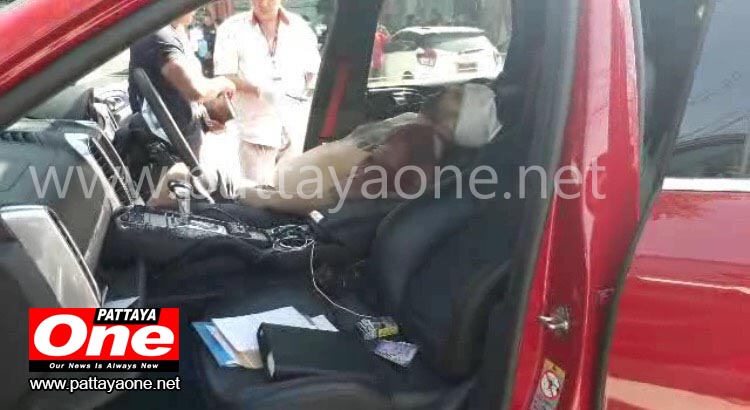 The two were found to have registered their names to rent a white motorcycle seen on security cameras as being used by the gunman. 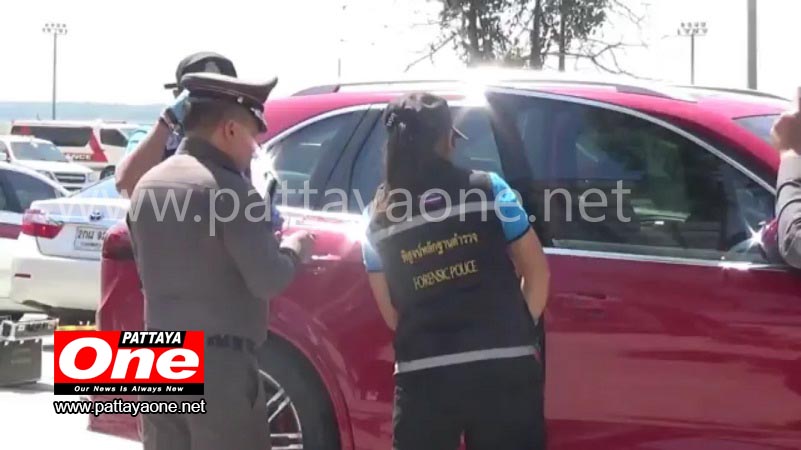 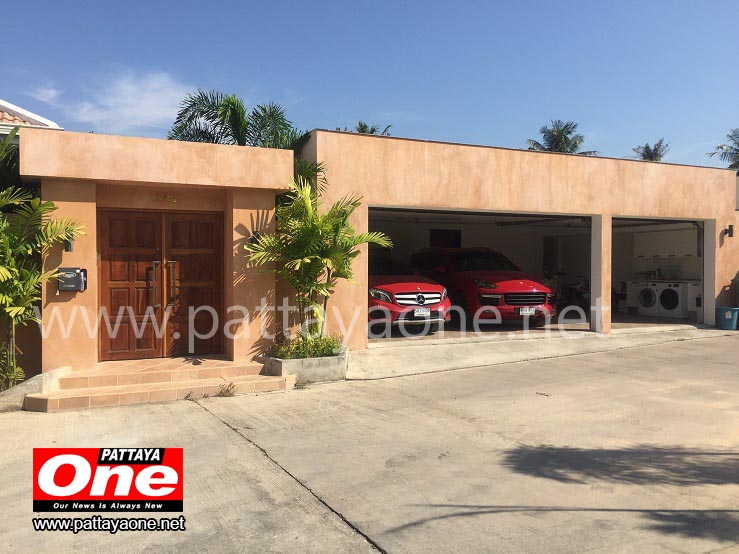 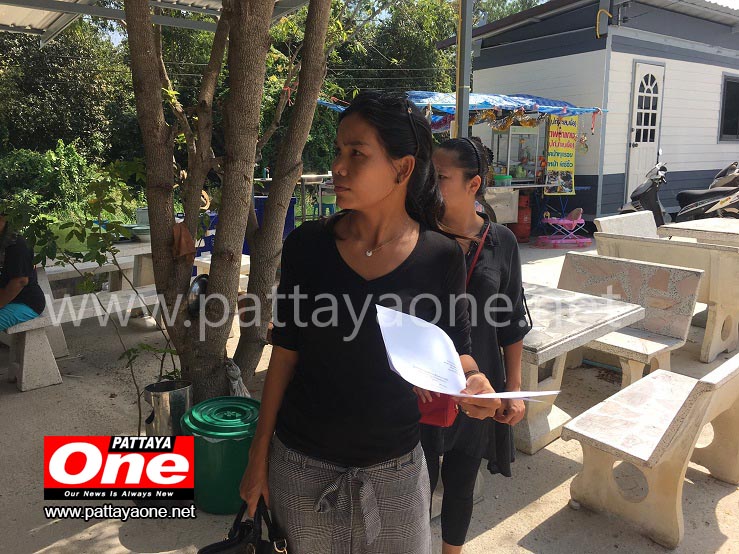 Bonitor entered Thailand for the first time on January 19 through the Trat border checkpoint and left the kingdom via the Trat checkpoint on January 24.

Kenway’s wife Somporn, 32, told police her husband recently had a business conflict with a former shareholder in their website design company at Jomtien beach but did not know if it was the motive for the murder.

A source close to the investigation said Ms Somporn’s statements corresponded to the findings that Kenway had interests in a football gambling website which led him to a conflict with another group of foreigners. Kenway had met the group twice to try to settle their differences but to no avail. This might be the motive for the killing, the source said.

Kenway was known to police and immigration officials as in 2015 he had been arrested and charged with working without a valid work permit and employing aliens. He was on bail and awaiting trial for these offenses.

Additionally journalists have now discovered that Kenway had an interest in a ‘call-center operation,’ otherwise known as ‘boiler rooms,’ that were established to encourage foreigners to invest money locally in business and property.

It is a matter of record that these phony investment schemes led to the losses of millions of baht for victims and in September 2016 Kenway was arrested and charged with fraud.

He denied all charges and, despite officials encouraging him to leave the country, he insisted he was innocent and wanted to stay and face trial later in the year. Kenway was on police bail at the time of his murder. His next court appearance was scheduled for February 23.

Nong Prue police called in Ms Somporn and six witnesses for additional inquiries on Wednesday. Pol Maj Jeerasak Aabfang, an inquiry officer, declined to comment on the progress of the case, saying only that the slain businessman had four houses but lived with Ms Somporn at a housing estate in Bang Lamung. 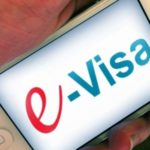 Thailand Set for e-visa Service by 2018