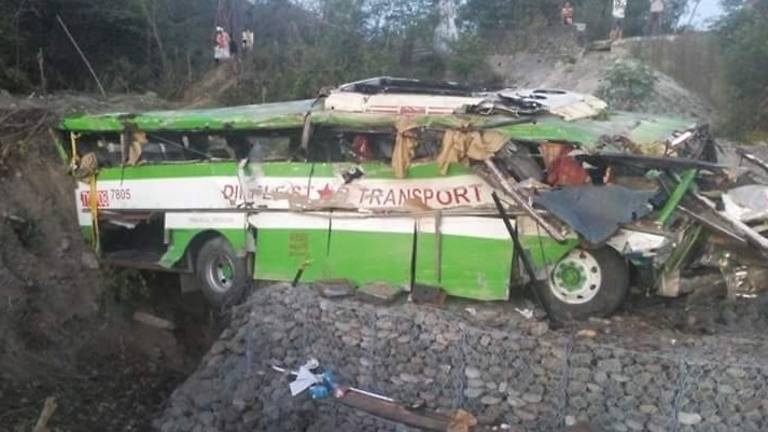 Nineteen people were killed and 21 others injured when a passenger bus lost control and plunged off a cliff in the central Philippines, police said Wednesday.

The bus, which was heading to the capital Manila, skidded off a mountain road on Mindoro island late Tuesday, said regional police spokeswoman Imelda Tolentino. Rescue workers were pulling the dead and injured from the vehicle, which landed at the bottom of a wooded ravine, she added.”Police are investigating why the driver lost control — whether there was mechanical trouble or the driver fell asleep,” AFP. 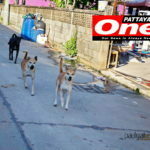 Dog beaten to death after children bitten in Samut Prakan 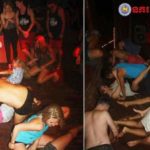