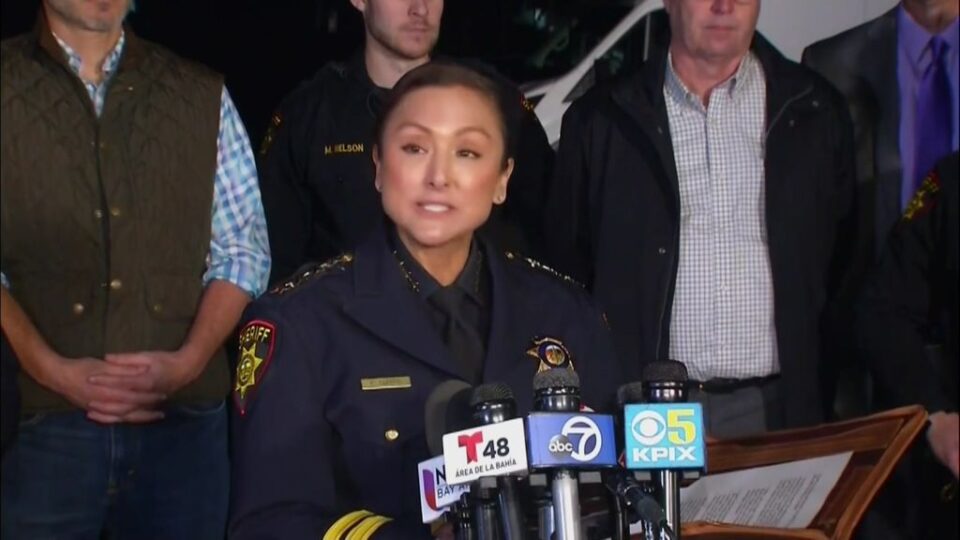 An Asian farm worker was taken into jail on Monday (Jan. 23), days after a mass gunman killed 11 people at a Lunar New Year celebration close to Los Angeles, after seven of his coworkers were killed in front of children at locations in California.

The most recent massacre of Asian Americans in California took place at two farms at Half Moon Bay, a seaside town close to San Francisco.

According to San Mateo County Sheriff Christina Corpus, Chunli Zhao, 67, a resident of Half Moon Bay, was apprehended after the twin shootings, which left seven people dead and one injured.

Detectives at the southern end of the state were still looking into what prompted an elderly Asian immigrant to shoot dead 11 people who were celebrating at a suburban dance hall before killing himself as police closed in as the fresh tragedy played out.

Both suspects appeared to have connections to at least some of their victims and both employed semi-automatic weapons in their attacks.

In the middle of the afternoon on Monday, Corpus reported that deputies had been sent to two nurseries in the rural area south of San Francisco known as Half Moon Bay.

At one of them, one person was badly injured and four people were killed.

Then, she told reporters, “three more victims were also discovered deceased with gunshot wounds at a separate shooting location.”

It was in the afternoon when children were out of school, and for youngsters to watch this is unthinkable, she said. “There are people who live at the location as well.”

Zhao reportedly drove to a sheriff’s substation in Half Moon Bay after that, where ABC7 crews caught dramatic video of Zhao being taken into custody as he was being dragged to the ground by armed authorities, according to Corpus.

Zhao was apprehended without incident, and Corpus reported that a semi-automatic weapon had been discovered in his car.

Zhao reportedly worked at one of the farms where the dead Chinese farmworkers were reported to be.

Detectives in Monterey Park, a few hundred kilometers away, were attempting to understand why Huu Can Tran shot and killed revelers gathered at a dance studio on Saturday night for the Lunar New Year when news of the latest massacre broke.

Robert Luna, the sheriff for Los Angeles County, claimed on Monday that Tran, who had been detained in 1994 for illegally possessing a handgun, used 42 shots in the assault.

But a lot was still unknown, he claimed.

“What possessed a lunatic to do this? We are unsure. But we want to learn, “He informed the press.

Although there is currently no proof that Tran is related to any of his victims, Luna said that officers had been informed that Tran may have known some of them.

California, which already has some of the tightest gun laws in the country, was shocked to learn that there had been a second mass shooting there in less than 48 hours.

Gavin Newsom, the governor of California, was irate and referred to it as another “tragedy.” He had earlier on Monday been in Monterey Park where he had criticized the federal government’s inaction on weapons.

“I am being dragged away to receive information about another massacre when I am at a hospital meeting with victims of a mass shooting. Half Moon Bay, this time. Disaster upon disaster ” he Tweeted .

The massacre on Saturday night was the deadliest in the US since a teen gunman in Uvalde, Texas, murdered 21 people at an elementary school last May. All but two of them were minors. 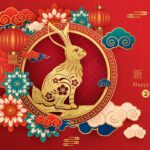 What does the Rabbit year mean for you? Myanmar war crimes to be addressed by German Prosecutors