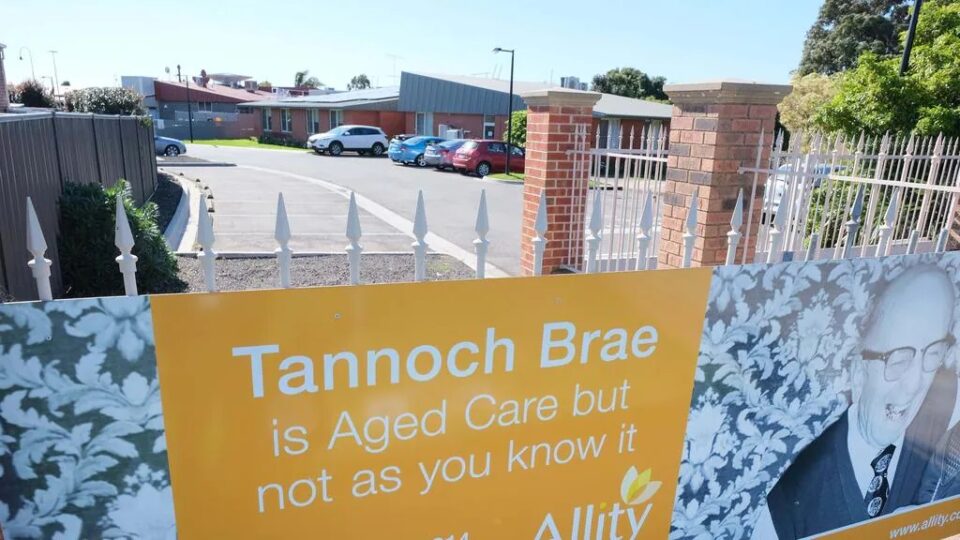 A young man is on the run after allegedly sexually assaulting a 90-year-old woman in an aged care facility in Victoria.

Police say the woman was asleep in bed inside her home in St Albans Park in Geelong at about 4.45am today when a man broke in.

Police said she woke to the man allegedly sexually assaulting her and attempted to fend him off.”

“She fought the attacker.

She was able at one point to activate her personal distress alarm and that’s resulted in nursing staff attending and scaring away after confronting the attacker.

“Police are now calling on the public for help to find the man.

He is described as aged between 20 to 25, fair skinned with a thin build and about 163cm tall. He was last seen wearing dark clothing with a red beanie 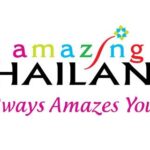 Phuket for seven days before visiting other locations 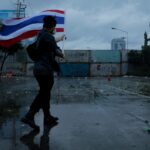