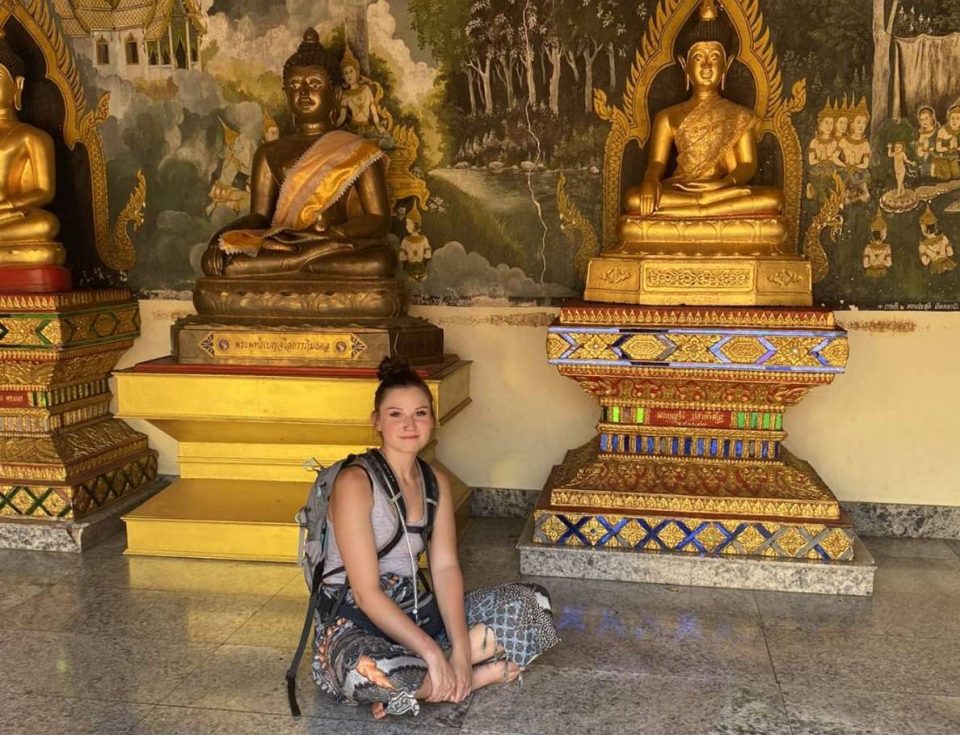 A 19-year-old Calgary woman injured in a motorcycle crash in Thailand is worried about when she will be able to get back home in the middle of the global coronavirus pandemic.

Cathryn Ferster left Canada on Feb. 8. She was riding a rental motorbike in Ko Tao in the southern region of Thailand when she crashed on March 11.

She suffered serious injuries, including a snapped femur bone and fractures to her wrist and face.

“It was pretty horrifying,” Ferster told Global News from her hospital room on Monday.

“I never blacked out during the crash. I can remember hitting the barrier and I remember getting tossed around and I ended up on the ground and started screaming for help.”

After a first round of surgeries performed in Thailand, doctors told Ferster she would need to stay in the hospital at least five days before travelling.

Ferster’s family was on the phone back in Canada trying to arrange transport back to Calgary through her insurance company.

She said the insurance company and doctors decided she would be transported via medevac, and plans were made to fly her out March 22.

However, the medevac company later said she couldn’t leave without being tested for COVID-19 — a process that will take days as the tests have to be sent to Bangkok.

“I am definitely stressed,” Ferster said.

Ferster is hoping to make it back to Calgary for surgery by March 31. After that, she said she’s been told that the bones in her face will start to set and heal improperly.

“I am just really hoping they can get me home before the deadline or else, unfortunately, I will be stuck here recovering completely alone,” she said. 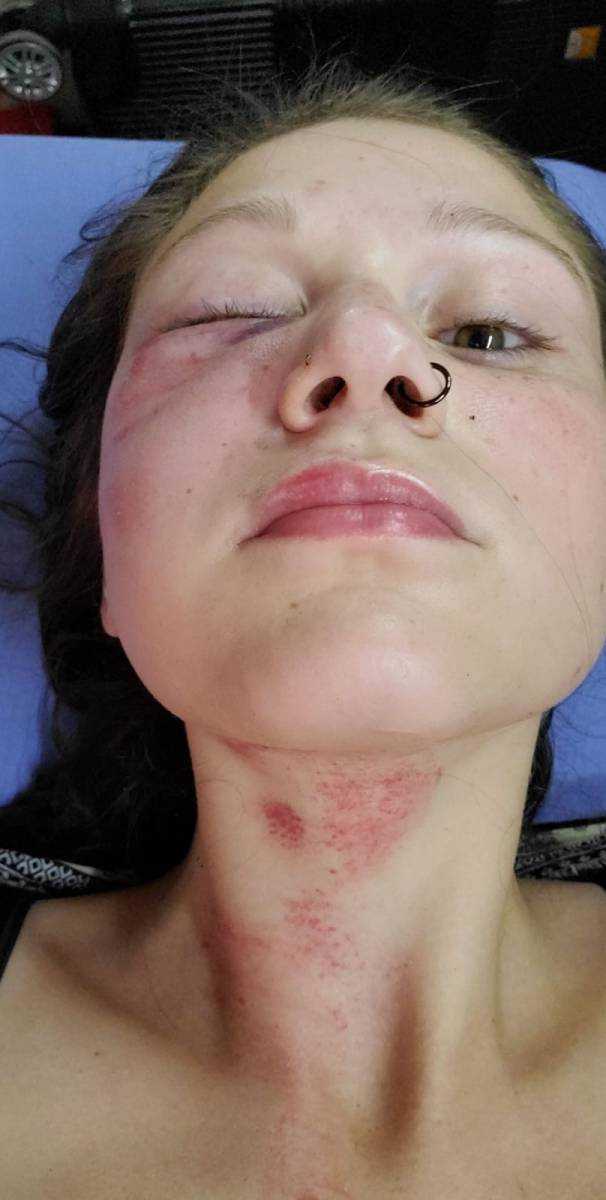 “When I first got into the accident, my family was going to come here to be with me and the insurance company said, ‘No you don’t have to go, she will be home soon.’

“But a week-and-a-half later, I’m still not home.”

For now, all Ferster can do is wait for her COVID-19 test results. ​She can’t walk and isn’t able to sit on an airplane because of her broken leg.

“The doctors and the insurance company and the Canadian consulate are trying really hard to get the test done as fast as they can,” she said.

“My doctor said he kept pushing, saying my test is important and needs to get done because if I don’t leave in time, I’m going to be here for longer.”

She says not having friends or family around has made the past several weeks even more stressful and she’s hurt by the social media comments that have been made about her situation.

“A lot of people think we’re asking for handouts to help pay for a flight home but we are definitely not. The insurance company is covering everything,” Ferster said.

“I just wanted to say that, unfortunately, I’ve been getting people messaging me telling me how it’s kind of my fault that I came to Thailand and I’m stuck here. I don’t think people understand that I came before COVID[-19] was even in Canada.”

Ferster said she’s trying to maintain a positive outlook despite the uncertain future. 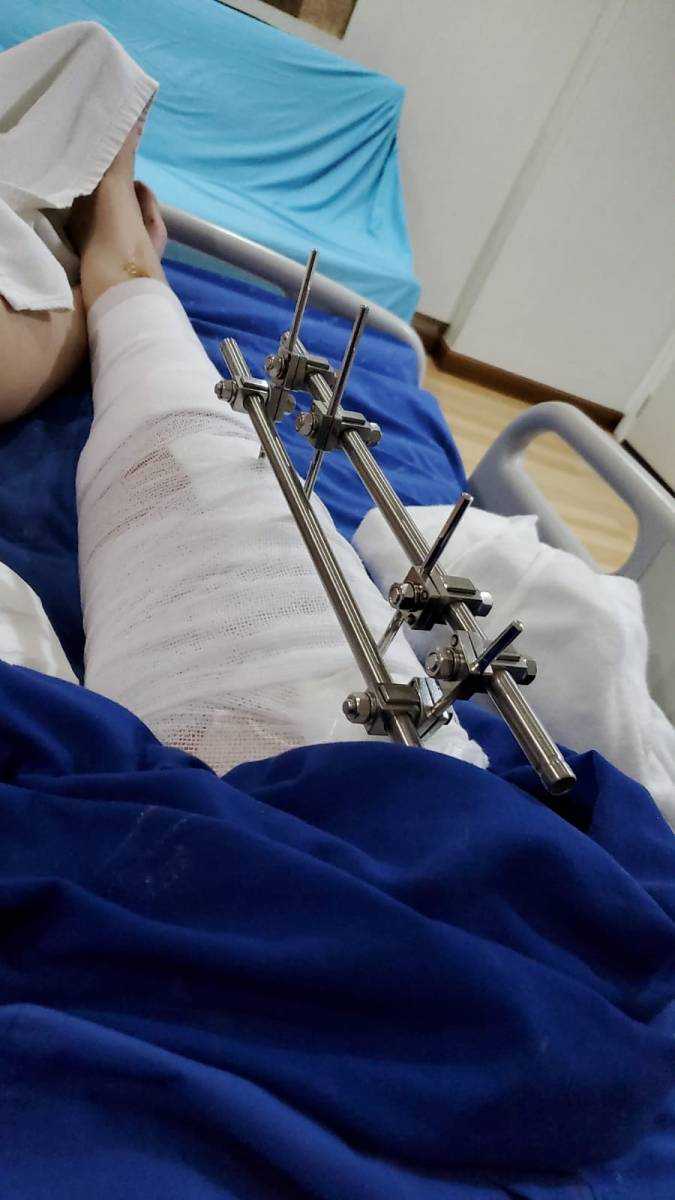 “I’ve been trying to keep positive because there’s no point of being grumpy and upset because it’s not going to change anything,” Ferster said.

Global News has reached out to Global Affairs Canada for comment on Ferster’s situation. This story will be updated when we receive a response. 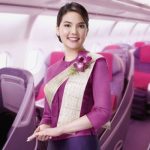 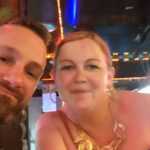 Flights cancelled, no job to come home to: Chorley couple trapped in Thailand