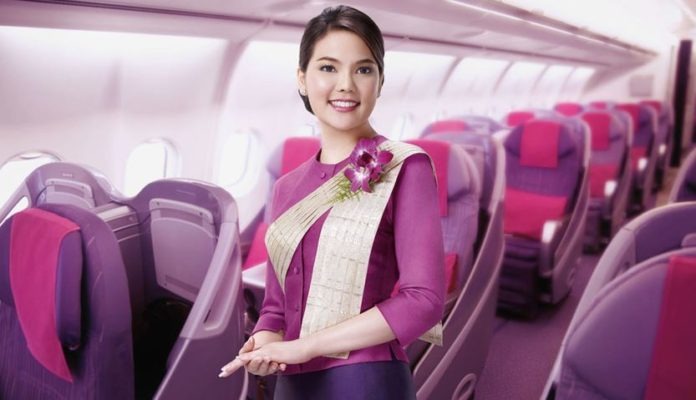 Thai Airways International Pcl said on Tuesday it would cancel nearly all of its international flights from March 25 onwards as demand for travel slumps amid the coronavirus outbreak.

The announcement comes as the legacy carrier’s president resigned earlier this month after less than two years on the job.

“Due to the ongoing global outbreak of COVID-19, several countries in Europe and Asia has intensely increased preventive measures including screening … as well as national lockdown … Thai Airways has prepared its plans and temporarily suspended its operation on the following flights,” the carrier said in a statement.

Suspension of flights in Asia will begin on March 25 and European flights on April 1.

Australian destinations would be suspended on March 27.

Flights to Munich and Zurich were not canceled.

The novel coronavirus has killed more than 16,500 people across the world, according to a Reuters tally.

Global airlines are in an emergency situation and government rescue packages were needed to avoid collapse, the head of the International Air Transport Association warned.

Thai Airways was already struggling for growth before the outbreak of the coronavirus due to fierce competition from budget airlines. 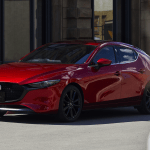 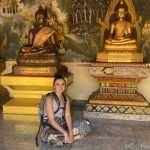