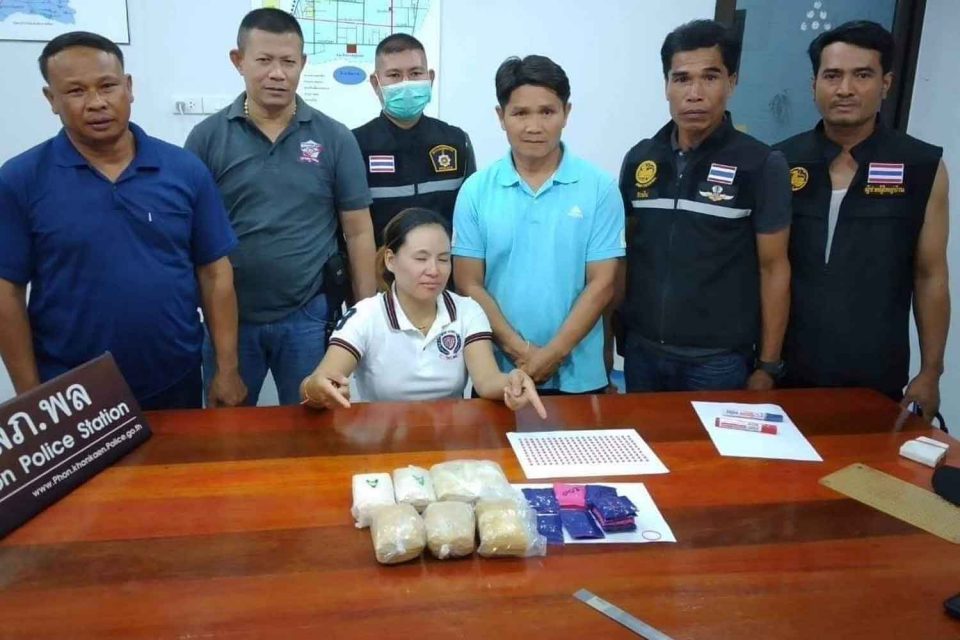 A telephone call from a taxi led police to arrest a Myanmar passenger with 16,000 methamphetamine pills in her possession in Phon district on Sunday, police said.

Mr Pornpot said he was was being paid 10,000 baht by a Myanmar woman to take her from Nakhon Ratchasima to Chiang Mai.

While the passing through Phon district, Khon Kaen, he became suspicious of the woman. He noticed she was clutching a suitcase to her side all the time. He also smelt something strange, and suspected it was something illegal.

Mr Pornpot asked a friend accompanying him on the trip to call police. The woman was unaware the call was about her.

Police stopped the taxi while it was still in Phon district. A search found her suitcase contained 16,000 meth pills and coins of different denominations totalling 6,942 baht.

The woman passenger was identified as Nako or Moei Ly.

At Phon police station, the woman said she had quarrelled with her Thai boyfriend, identified only as Sayan, and decided to leave him and go back home to Myanmar. Ms Nako said and Sayan had lived together for three years and earned their living selling meth pills to customers in Nakhon Ratchasima and nearby provinces. They got the drugs from a Lao national identified only as Sak. 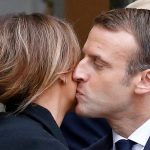