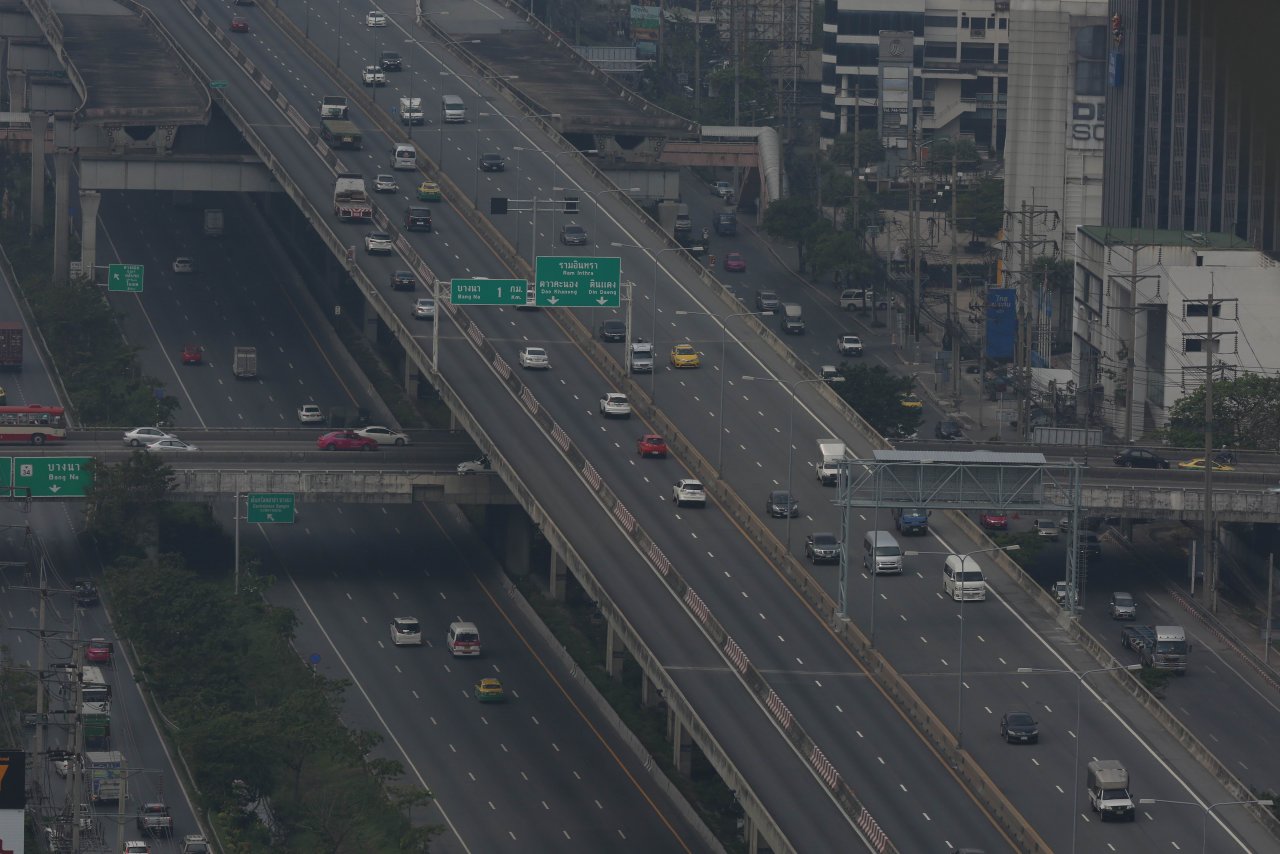 Despite the continued absence of rainfall in Bangkok following a rain-making operation that began on Monday, the level of particulate matter smaller than 2.5 microns (PM2.5) in the city’s air was lower on Tuesday.

In the afternoon, the PM2.5 measurements from the capital’s air-quality monitoring stations reported a declining trend, but the level of PM2.5 in the capital as a whole was still considered unsafe. Only the monitoring station in Pathumwan district reported a safe daily average PM2.5 level of 44 micrograms per cubic metre of air based on the Thai PM2.5 safe daily standard of 50 micrograms, but the figure is still considered unhealthy in relation to the World Health Organisation standard, which is 25 micrograms.

Meanwhile, the PM2.5 daily averages at three of the other monitoring stations were all higher than both the Thai and WHO safe standards, with Thon Buri district recording 57.76 micrograms, Bang Na district measuring 54.98 micrograms and Wang Thonglang district with 52.34 micrograms.

The monitoring station in Phaya Thai district was still unable to measure air quality, having had a technical issue since January 31. Although the Royal Rain-making and Agricultural Aviation Department on Monday launched a rain-making mission for the Bangkok Metropolitan area with a view to reducing air pollution in the city, the rain radar of the Bangkok Metropolitan Administration’s Drainage and Sewerage Department failed to find any sign of rain in the Bangkok area since the operation began.

The operation will continue until the coming weekend, or until the air-pollution situation in greater Bangkok is resolved. 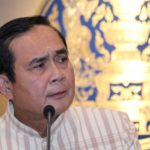 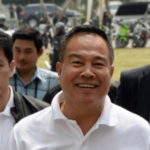