Home » Uncle who brutally murdered niece, 16, and burned her body jailed for life 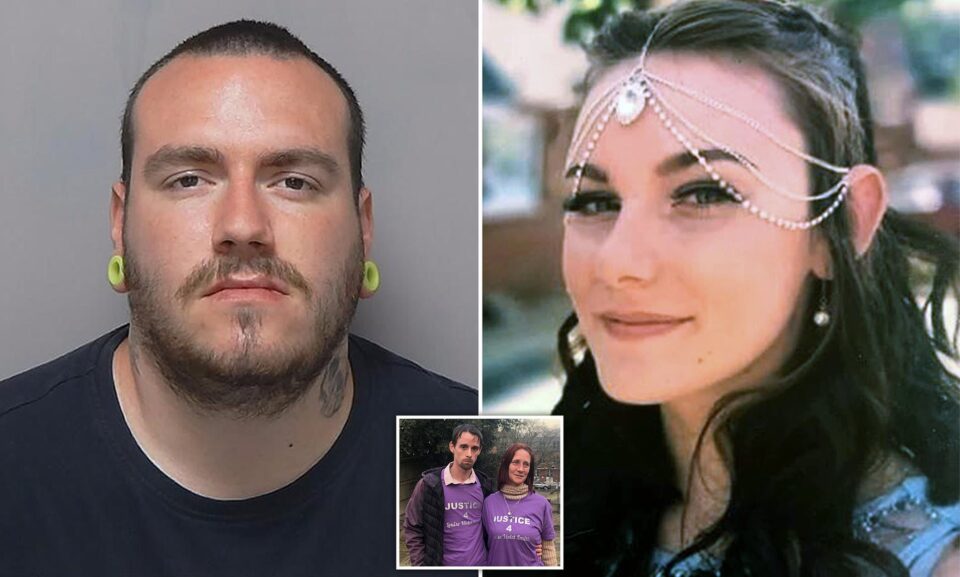 The “predatory” uncle of a teenage girl killed with “breathtaking brutality” has been jailed for life for her murder.

Shane Mays lured 16-year-old Louise Smith to a secluded spot in Havant Thicket where he repeatedly punched her in the face, causing her fatal injuries and leaving her “unrecognisable”.

He then defiled her before burning her body, which was found 13 days later following a major police search.

Mays made a “determined attempt” to destroy the aspiring veterinary nurse’s body by returning to it and “building a bonfire” on top of her.

The prosecution had alleged that he had killed her to “silence her” and violated her body because he was worried he may have made her pregnant.

Today Mays has been jailed for life to serve a minimum of 25 years at Winchester Crown Court for the murder.

In a victim impact statement read to Winchester Crown Court, Louise’s mother Rebbecca Cooper said: “I am Louise’s mum. This would be any parent’s worst nightmare and now it is my nightmare. This is one of the hardest, heartbreaking things I will ever have to do.

“You have taken a part of my heart away which will never be replaced. You killed my daughter Louise in such a traumatic way but then to do what you did afterwards is beyond words. You are a monster. What gave you the right to do that?

“You have left that scarred in my mind for the rest of my life. Now every time I think of her, I see the images shown in court.”

The heartbreaking statement added: “You have turned my life upside down. I can’t sleep, eat and my life is a mess. You did this to me, no-one else.

“You came to my house the day you killed her, looked me in the eyes with no remorse when you knew what you had done was pure evil. You have made us relive what you did to Louise.”

The judge, Mrs Justice May, said: “Shane Mays was in a position of trust in relation to Louise; theirs was like a father-daughter relationship.

“That being, he committed the most gross abuse of trust.

“I am not persuaded his learning disability tempered this in any way as Shane Mays plainly recognised Louise was young, had mental health difficulties and was in his and CJ’s care.”

James Newton-Price QC, prosecuting, told the trial at Winchester Crown Court: “A determined attempt had been made to destroy her body, which was so badly burned and damaged by fire as to be unrecognisable.

“Her body had been subjected to extreme violence and violation, including repeated and heavy blows to her head.”

Today a statement read to the court from Louise’s father Bradley Smith, who is separated from Louise’s mother, said: “Since this tragic event my whole life has been turned upside down, I no longer enjoy any activities I used to do.

“My interactions with other people are now rarer than ever and when they do occur they are very short-lived.

“This has resulted in me being unable to function at work. My family is in absolute turmoil and we will be for the rest of our lives.

“My mental and physical health has also been affected with being unable to sleep as I’m tortured by nightmares and I miss my little girl enormously, constantly.

“I honestly don’t think I will ever recover from this.”

The “vulnerable” student had moved in with the Mays and his wife, Chazlynn Jayne (CJ) Mays – the victim’s aunt – at the end of April, after she had “quarrelled” with her mother.

But arguments broke out between the three and Louise complained to her boyfriend, Bradley Kercher, that Mays would “flirt” with her and pin her down, and the jury was shown a Snapchat video of him tickling her feet.

Mr Newton-Price said: “Louise was just 16, she was anxious, needy, fragile and vulnerable, vulnerable to the attentions of a predatory man who was apparently flirting with her and living in the same small flat.”

He suggested that Mays had persuaded Louise to walk with him to the woodland by offering her cannabis, with the aim of sexually assaulting her.

Mays told the court that he punched Louise “many” times to the face and had heard her bones “crack”, after losing his temper.

He said: “I just carried on, I lost control of myself. She made a moaning noise, that’s when I stopped.”

The court heard that a clinical review of the defendant found he had an “extremely low” IQ of 63, putting him in the bottom one percentile of people.

He told the court that he had not worked for five years and spent nine hours a day playing video games.

Following her death, Louise, who was training to be a veterinary nurse, was described by her family as a “smiley, generous person”.

The judge, Mrs Justice May, adjourned the case for sentencing on Wednesday.

Thanking the jury, she said: “You cannot have imagined that you would be sitting on a case like this.

“I want to thank each of you for the attention you have given and your attendance during the pandemic.”

In a statement, Rebbecca Cooper, Louise’s mother, said: “We would like to thank everyone who contributed in finding justice for our beautiful daughter Louise.

“No words can describe the loss we feel on a daily basis. She was our sunshine and is truly missed by all that knew her.

“I cannot put it into words but the pain inside is unbelievable, just knowing we will never see her again.

“It has been a very hard few months and the last four weeks have been traumatizing to say the least.”

“As a family we wanted to give her happy times like taking her on holiday.

“We all find it impossible to accept that we will never hear her voice or see her cheeky smile again.https://get-latest.convrse.media/?url=https%3A%2F%2Fwww.mirror.co.uk%2Fnews%2Fuk-news%2Fbreaking-predatory-uncle-who-murdered-23139235&cre=bottom&cip=55&view=web

“Our chance to see her grown up has been ripped away from us. As a father I moved away to try and build a life for both of us. I’ll never get a chance to share that with her.

“The loss of Louise has destroyed our family.”

Detective Inspector Adam Edwards, of Hampshire Police, said: “Louise was just 16 years old when she was murdered by Shane Mays.

“Her death is an absolute tragedy. Our thoughts remain with her family, friends and all that knew her.

“Louise had been described as a smiley, generous person who was known for her kindness and this is how she will be remembered.” 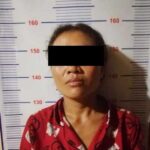 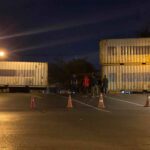