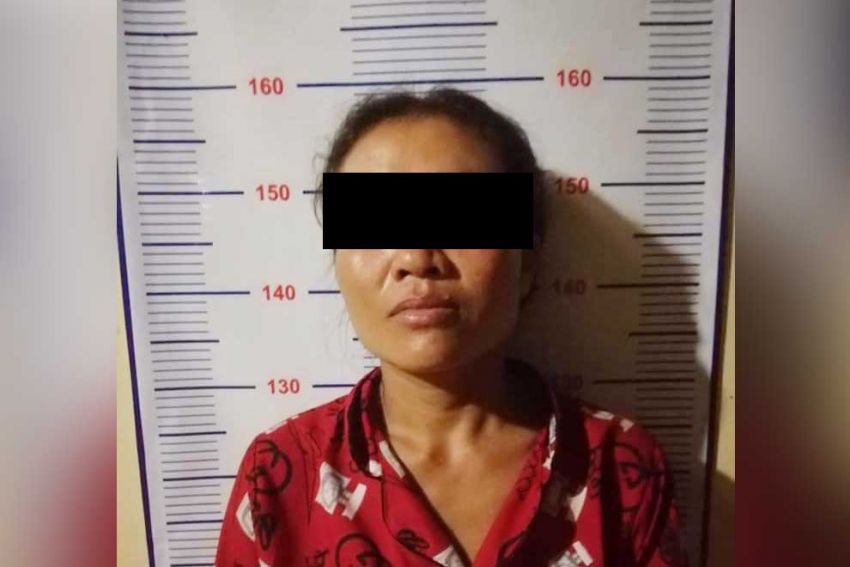 Sotr Nikum district police arrested a 33-year-old female suspect on December 7 for the robbery-murder of an elderly woman, 71, in the district, Siem Reap province.

District police chief Tep Channa said on Tuesday that the police had arrested the suspect who was hiding in a house in Ta Yek commune’s Ta Yek village in the district.

“According to the suspect’s confession, the old woman had money so the suspect followed her to a rice field, where she had dug up potato.

“She had secretly [tried to] hit the victim from behind but missed the target. The elderly fought back and a scuffle ensued. The suspect grabbed a digging hoe to beat the old woman [on the head],” he said.

The suspect thought that the police didn’t know about the matter, but after launching an investigation, the police identified her and called her in for questioning.

But according to a primary report, the suspect had stolen nearly 3 million riel and an unspecified amount of gold.

“After the robbery, the suspect took the gold and handed it to a villager. Now, the police found the gold but have yet to conclude how much it weighed. The suspect admitted that the money amounting to 2,800,000,” he said.

However, Sokha said that he cannot reveal details of the case because it is still under police investigation.

Ta Yek commune police chief Ey Vin said the victim joined a religious ceremony in the village at 7am on December 4. She then returned home and led a cow to her rice field in Dak Phka village, about 2km from her home. At 2:30pm, the victim rode a bicycle to see the cow and picked up rice in the rice field.

By 7pm, the victim’s children didn’t see her returning home, so they started to look for her in the field with some neighbours.

They saw the victim in a forest bush in the field, with injuries and blood around her. Her family sent her for emergency medical care, but she died upon arriving at the district referral hospital. 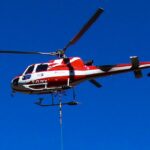 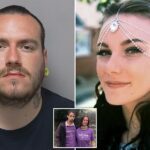 Uncle who brutally murdered niece, 16, and burned her body jailed for life