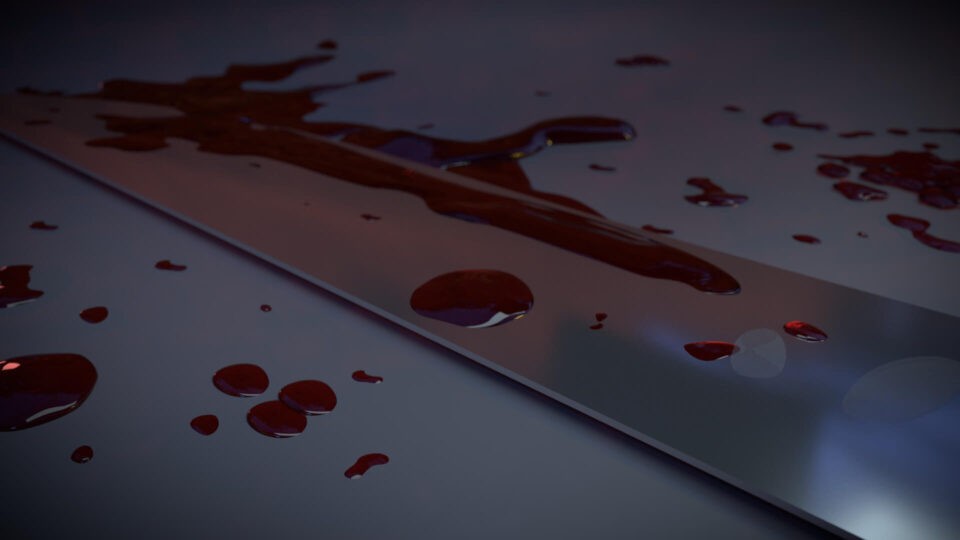 Two Massachusetts children jumped out of a window during a violent family argument on Tuesday that left both of their parents dead in an apparent murder-suicide perpetrated by their father.

According to ABC-6, shots were fired shortly after 5:20 pm at a home in the town of Oxford. When the shooting started, a 13-year-old carried a 4-year-old sibling through a window. They ran to safety at a neighbor’s home.

A 3-year-old child was left in the home, but was uninjured.

According to CBS News in Boston, police believe that the man shot his girlfriend before turning the gun on himself. The woman was found in the kitchen while the shooter was found in the backyard.

The couple had three children living with them. Two of them were their children together, and one was the woman’s son from a previous marriage, according to WesternMassNews.com.

According to the Oxford Police Department, all three children are receiving trauma-related services.

Authorities and neighbors are commending the teen for his quick thinking.

“The 13-year-old was a pretty courageous young kid,” Worcester District Attorney Joseph Early said Tuesday night, according to NECN.com. “He took the 4-year-old in his arms and opened a window, ran out the window to a neighbor’s house.”

The children are now in the care of their relatives. 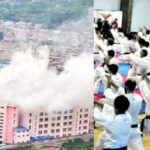