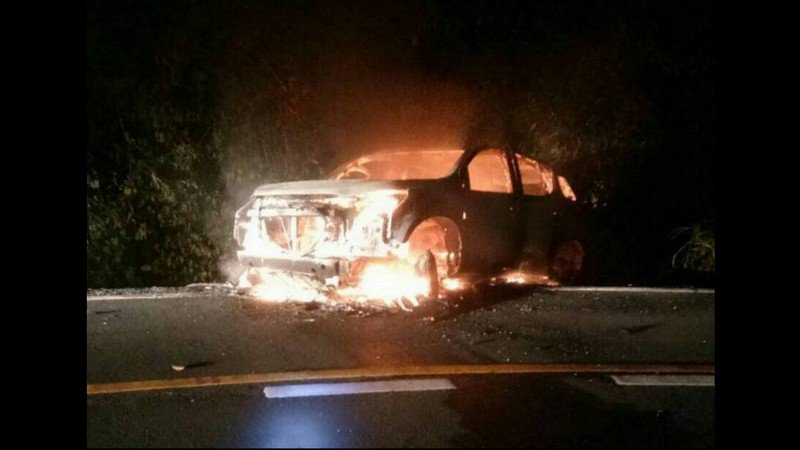 Lt Col Somchai Nuboon of the Kathu Police was notified of the accident at 8:20 pm.

Police and rescue workers arrived at the scene to find the driver, a British woman, in a state of emotional distress but with only minor physical injuries.

The car, a Chevrolet Trailblazer, however, was completely gutted by the fire.

According to the report, the women may have been under medication at the time of the accident, which occurred after a domestic dispute.

The women was taken to Kathu Police Station for questioning.

She is expected to return today as police continue their investigation into the accident, Col Somchai noted in his report. 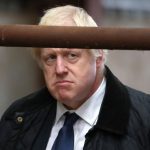 Boris Johnson has exposed Brexit for what it is: the monstrous love child of Nigel Farage and the Tory right 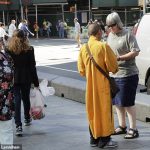