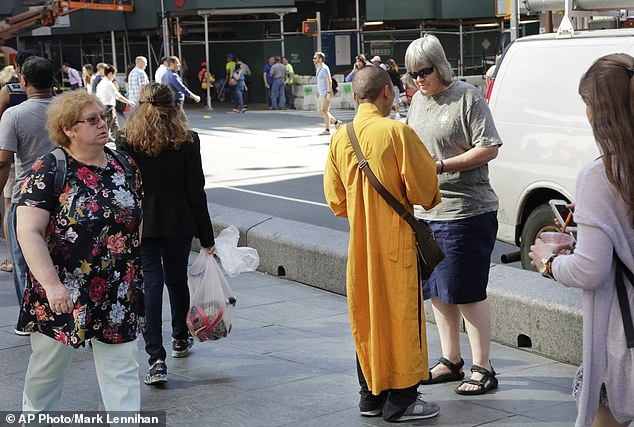 Netizens were commenting in droves after a post about monks sitting down appealing for alms at the Asoke market in downtown Bangkok was put on Facebook.

There were many monks on the footpath as particularly Chinese tourists were paying respects and giving them food bought at the market.

A post on “Hey! These are Thailand’s Footpaths”, an activist group, claimed that once the people had made merit the items in the bowls were handed back to traders for resale.

It was all cluttering up the footpaths and could well be totally illegal, they said.

Netizens said that if the monks were fakes they should all be arrested.

If they were for real then the Buddhist authorities should investigate to see if the precepts were being flouted. 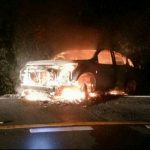 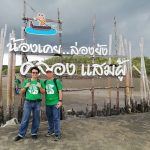