Home » Boys injured while trying to make a firecracker 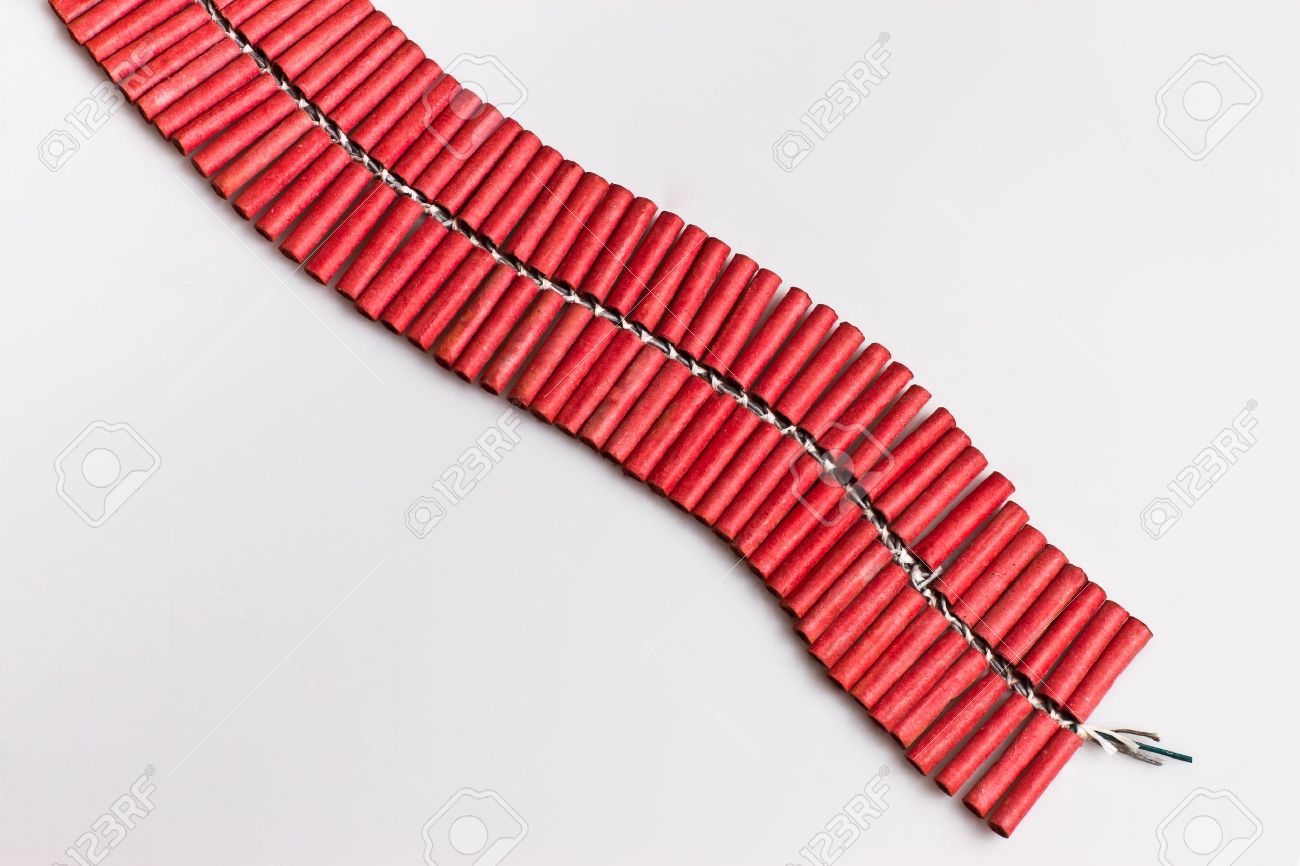 Two boys were injured in an explosion when they tried to mixed explosives from small firecrackers into a giant one in Narathiwat province late on Friday, police said.

Adiff Malehdeng, 12, who was packing the explosives into a can, was severely injured while his friend, Bassaree Ahawae, 13, was slightly injured.

The explosion occurred at a pavilion on a roadside in Ban Champa Kor in Tambon Bareh Nua, Bacho district.

Police said five children planned to make a giant firecracker with explosives from 30 small ball-shaped firecrackers. Adiff was the one who used an iron stick to stuff the explosives into an empty powder can.

The sound of the explosion terrified local residents, who thought there was an attack by insurgents.

Two tourists killed after sedan crashes into their bike