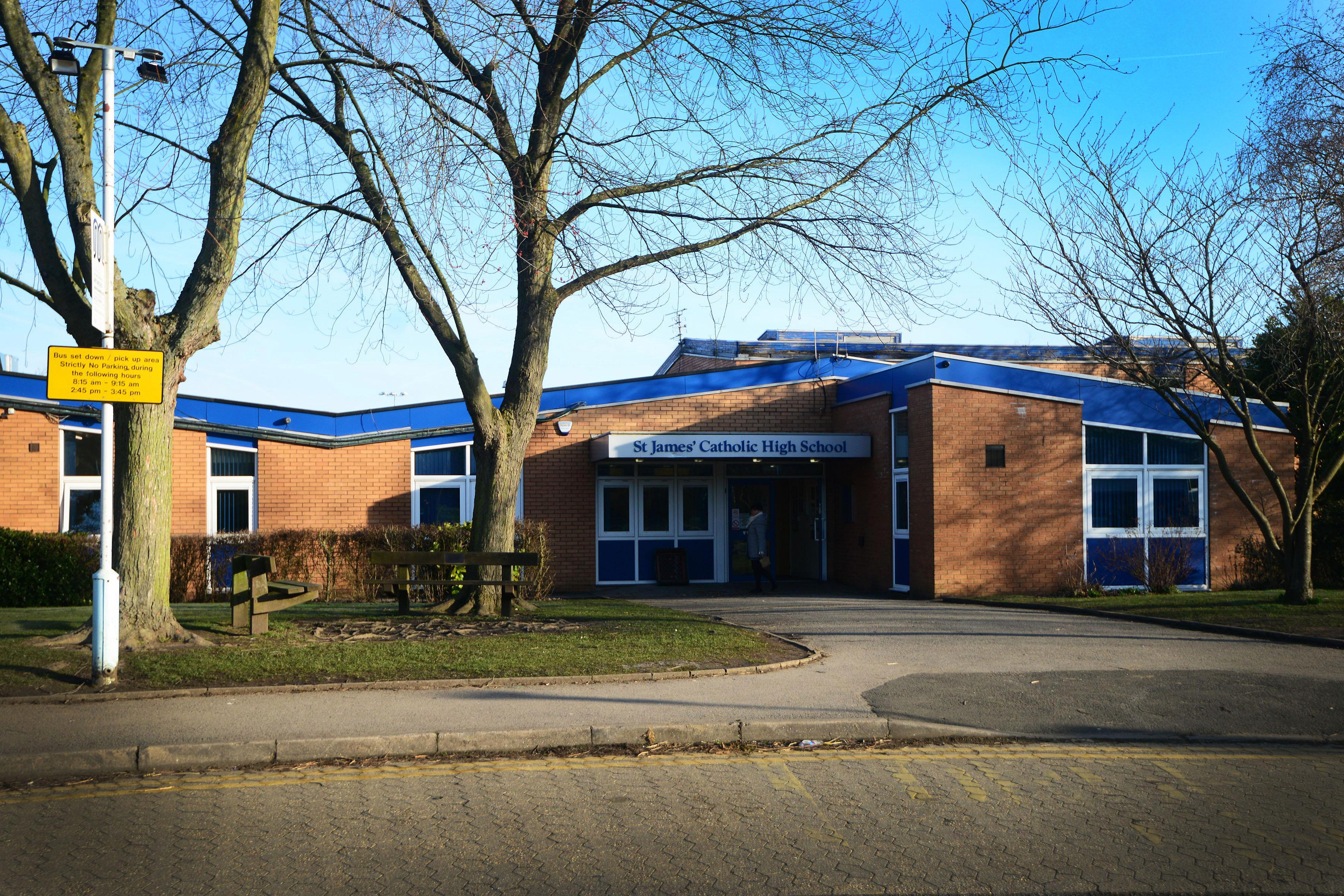 A three-year-old boy was fatally injured when he fell from the third floor of a school building, where he and a babysitter were waiting for his elder brother on Friday evening.

The babysitter took her eyes off the boy when she saw he was playing with three friends in the school compound. But then she heard a cry from the third floor and looked up to see the boy falling down. He landed on the second-floor balcony before falling to the ground.

The boy suffered severe head injuries and was rushed to the Bangkok Hospital Rayong before being forwarded to the provincial hospital where he later died.

Senior Netflix executive axed over use of the N-word 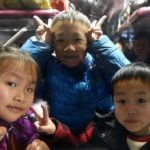