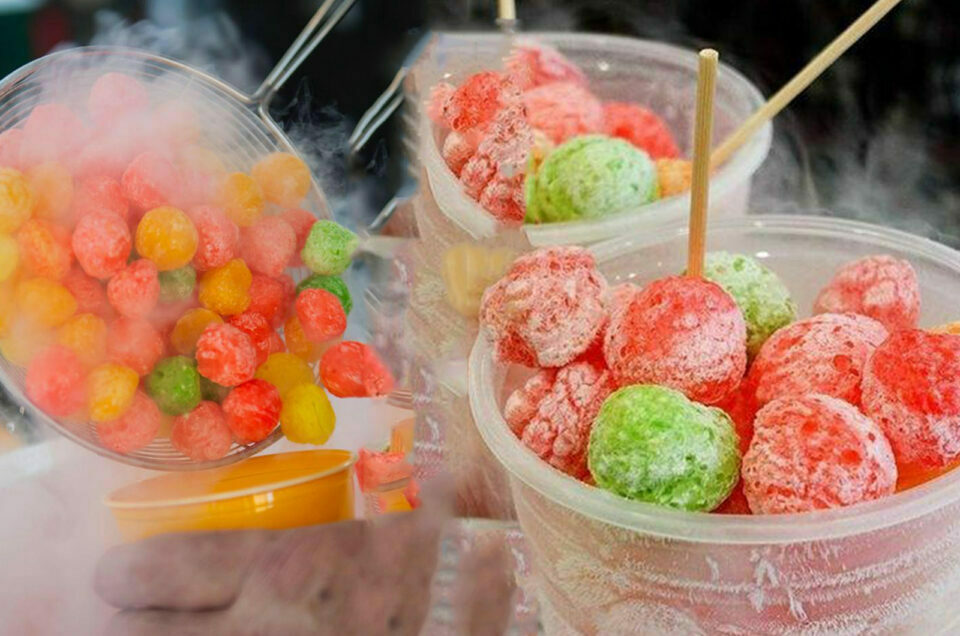 The treat known as Dragon’s Breath, a liquid nitrogen-based sweet, should be treated with caution as it can potentially cause frostbite, Thailand’s Food and Drug Administration (FDA) has warned.

The warning was issued after a case of a toddler injuring herself while consuming the sweet was shared on the popular Facebook fan page Drama-Addict on Friday.

The young girl’s parents posted a photo of their daughter with bleeding mouth sores. They claimed the sores appeared the day after the sweet was eaten.

Dragon’s Breath gets its name from the main ingredient, liquid nitrogen, which causes a cloud of smoke to pass through the eater’s nose and mouth.

The page’s administrator said liquid nitrogen is normally con- sidered a safe ingredient, as chefs often use it to rapidly freeze food.

“However, consumers risk frostbite if they do not wait for the liquid nitrogen to evaporate completely,” the administrator cautioned.

According to the Facebook page, this is not the first reported injury caused by food containing liquid nitrogen.

It also cited a case in South Korea in which a child was diagnosed with a five-centimetre hole in his stomach as a result.

Wanchai Sattayawutthiphong, secretary-general of the FDA, said that liquid nitrogen is a controlled ingredient according to notifications 281 and 381 from the Ministry of Public Health.

According to the notifications, a vendor will be fined at least 20,000 baht or receive a jail term of two years or longer if they overuse liquid nitrogen in their food. 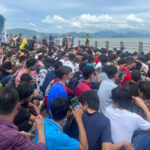 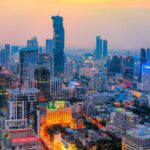