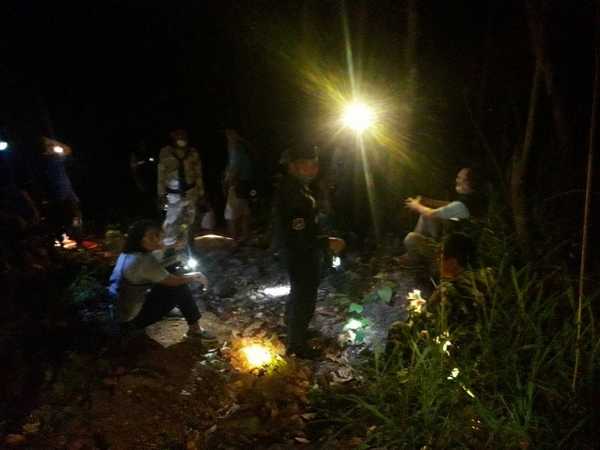 The body of a three-year-old girl was found naked on a mountain in Mukdahan’s Dongluang district in a suspected case of kidnapping and rape.

District chief Chatchawan Thongchon said on Friday (May 15) the parents of the girl had alerted local authorities that their daughter was missing from home while they were working in a rubber plantation since May 11.

“We dispatched over 70 officials from Dongluang district administration office, police officers as well as rangers from Phuphayon National Park in Nakhon Phanom province to search the area around their house, which is located in a mountainous area,” he said.

“At 4.30pm on Thursday, officials found a child’s footprints on a mountain, which led them to the naked body of the girl with her clothes scattered nearby,” he added.

“Due to difficulties in navigating the area, officials had to first bring her body down from the mountain to have a medical examiner determine the cause of death. We should know the result soon.”

The girl’s older sister reportedly told the police that she and her sister were napping in their house while their parents had gone to work. “When I woke up, my sister was gone and I couldn’t find her in the neighbourhood, so I called my parents to inform the police,” she said.

Officials speculated that such a small girl would not be able to go up the mountain on her own and suspected that this could be a case of abduction and rape. 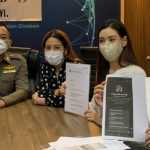 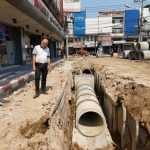