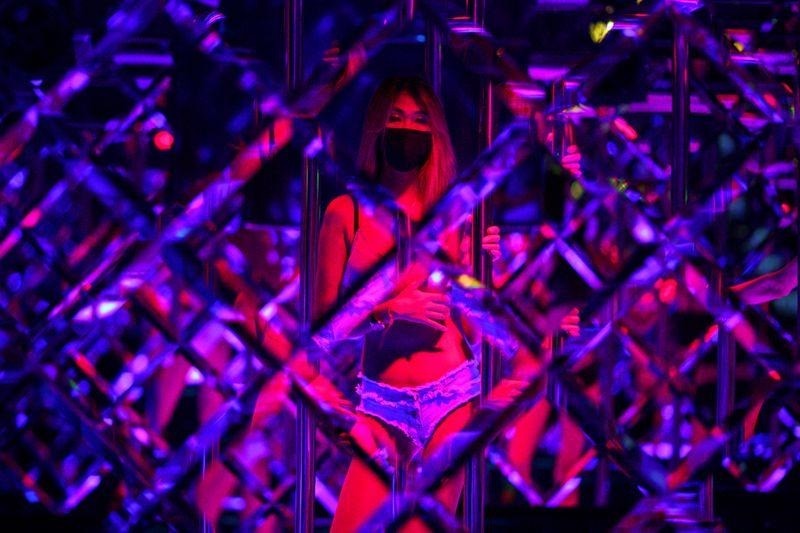 With performers wearing facemasks as well as bikinis, Bangkok’s red-light districts reopened on Wednesday after more than three months of shutdown to stop the spread of coronavirus.

Bars, karaoke venues and massage parlours were in the latest category of businesses allowed to reopen – with conditions – now that Thailand has gone 37 days since recording any local transmission of the virus.

It meant a return to work for some of the hundreds of thousands of people in the nightlife industry who have been struggling to survive.

“I’m glad that I can come back to work in a job that I’m good at. I’m OK with the mask because it’s one of the precautions.”

All customers have their temperature taken. They must give a name and telephone number. Inside, everybody must sit at least one metre (yard) apart and two metres from the stage

British expatriate Michael Theo was among those who questioned the need.

“You can take a BTS (train) in the morning with 200 people on a packed train but then you can come into a bar and still have to sit 2 metres apart,” he said. 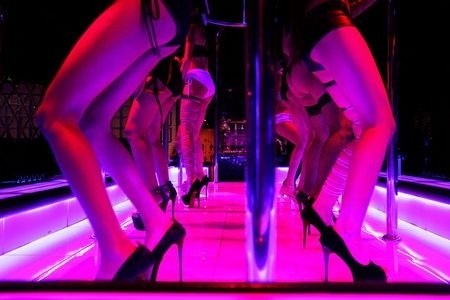 Thailand has staggered the reopening of public places over several weeks. Schools also resumed on Wednesday.

The coronavirus has killed 58 people out of 3,173 infections, a relatively low number even within the region.

But Thailand’s economy is forecast to sink further than any other in Southeast Asia with the number of foreign tourists expected to drop 80% this year.

At the Dream Boy club on Patpong’s Soi 1, bare-chested men with faceshields tried to encourage the few passers-by off the street.

But many businesses remained shut and there were few customers. 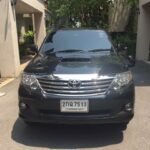 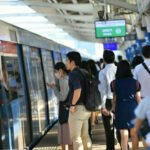