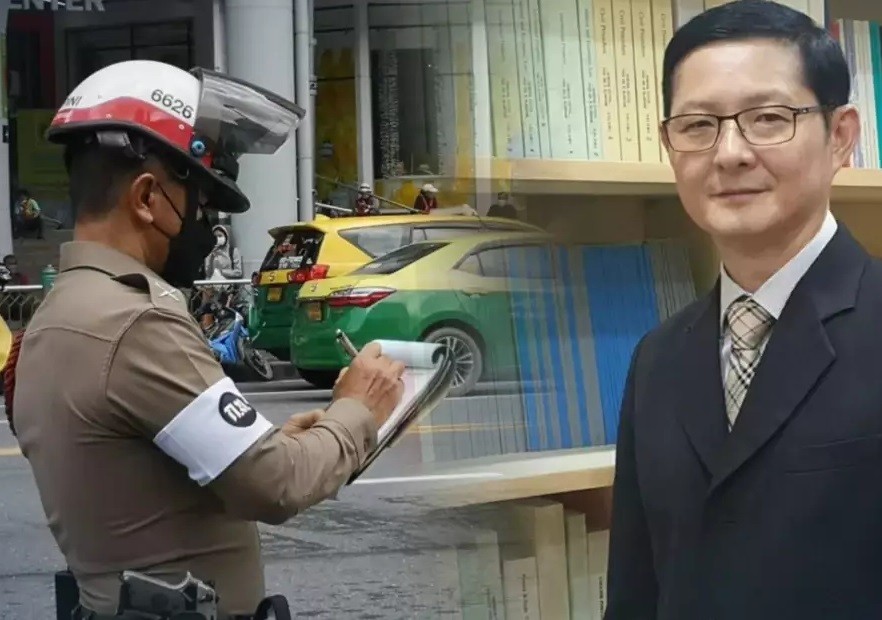 Arrest for non-payment of traffic fines isn’t the only new rule that motorists need to be aware of, a public prosecutor warned on Saturday.

Six other traffic regulations became law after being published in the Royal Gazette on July 12, said Thanakrit Vorathanatchakul, a senior prosecutor attached to the Attorney General’s Office.

The rules involve a points system for driving-licence holders, with penalties including suspension and seizure of the licence.

Under one rule, motorists start with 12 points on their licence, with points deducted for traffic violations. Drivers whose points drop to zero will have their licences suspended for up to 90 days.

Another rule, in force from July 13, empowers police to suspend licences of anyone caught driving dangerously or fleeing the scene after causing a road accident.

Police officers are also authorised to seize the driving licences — physically or electronically — of motorists deemed no longer able to drive safely. This rule will be in effect from January 8 next year.

The rules allow drivers to appeal suspension of their licence within 15 days, by registered mail or in person. Appeals must be considered within 30 days of being received.

Under a separate and controversial new rule, police will send traffic tickets to offenders by registered mail within 30 days of the offence. If fines are not paid within 15 days, a summons is sent to the offender’s registered address.

If the offender fails to pay the fine after two summonses, police can ask the court to issue an arrest warrant. 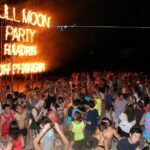 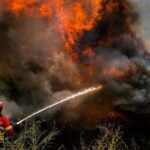