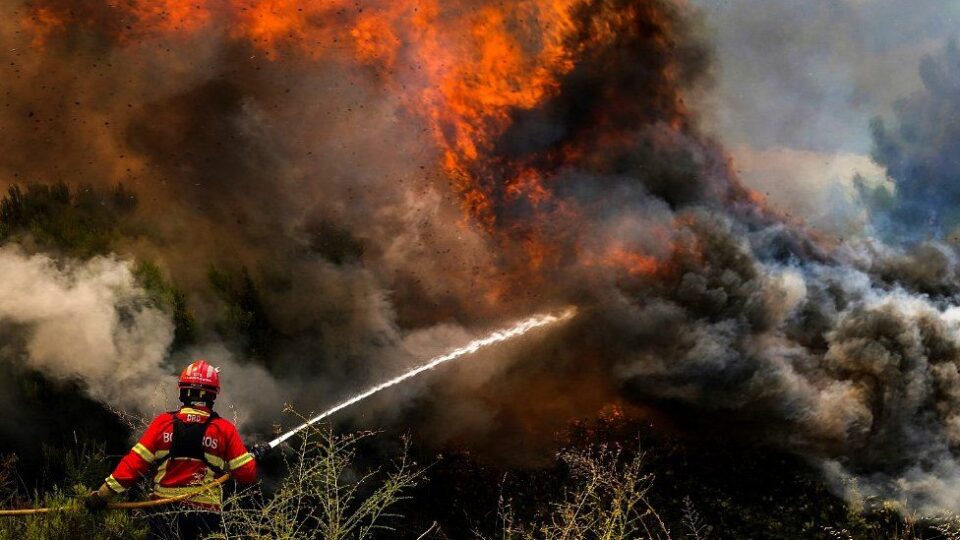 Thousands of firefighters are battling wildfires in Portugal, Spain and southwestern France, in the grip of a heatwave that shows no sign of easing.

In northern Portugal, a pilot died when his waterbombing plane crashed in the Foz Coa area, near the Spanish border.

Fires are ravaging areas of France’s Gironde region, where more than 12,000 people have been evacuated.

In southern Spain, near the Costa del Sol, about 2,300 people had to flee a wildfire spreading in the Mijas hills.

Holidaymakers on the beach in Torremolinos saw big plumes of smoke rising in the hills, where several aircraft were tackling the blaze.

Ashley Baker, a Briton who lives in Mijas in southern Spain, told the BBC that the fire appeared more threatening on Friday, but since then the wind had blown it away from his area.

Planes have been a dropping fire retardant substance, as helicopters shuttle to and from the coast, collecting seawater to douse the flames.

“There are about 40 houses in our area, everyone was really nervous and standing outside or on balconies watching it,” Mr Baker said.

“Even now there are fires at the top of the mountains. It moved away from here, I’m very relieved. When you live in the hills, it’s very scary – all the road signs are giving you updates all the time about extreme fire risks.”

The fire there and another just south of Bordeaux have ravaged nearly 10,000 hectares (25,000 acres). Some 3,000 firefighters are tackling the blazes.

Christophe Nader and his family are now at a shelter near Teste-de-Buch, having fled their house in the village of Cazaux with nothing more than the clothes they are wearing. He told the BBC he was hoping to get back there to rescue their cat. Hundreds of others from the danger zone are also at the temporary shelter, which has provided beds.

Animal rescues are being organised from there, but it is a slow process, the BBC’s Jessica Parker reports.

“Everything went so fast – the fire too, was big, big, big,” Manon Jacquart, 27, told the BBC. She was evacuated from the campsite she works at early on Wednesday morning, and has been sleeping at a shelter near La Teste-de-Buch, on France’s west coast.

“I’m just worried, I’m afraid… I’m trying to be as strong as I can but I’m not ok… I want to forget this week,” she said.

Since Tuesday, temperatures have soared to 47C in Portugal and above 40C in Spain, leaving the countryside bone dry and fuelling the fires. More than 300 people have died from the heat in both countries, Spain’s Efe news agency reports.

The Portuguese pilot who died was flying solo in a Fire Boss amphibious plane.

Portugal’s fire hotspots are in the north – east of the city of Porto. Fires have destroyed 30,000 hectares (75,000 acres) of land this year – the largest area since the summer of 2017, when Portugal suffered devastating fires in which some 100 people died.

Gemma Suarez, a Spanish farmer evacuated from Casas de Miravete, sobbed as she told Reuters news agency: “What a night. We haven’t slept all night.

“A social worker came to see me to go pick up my elderly uncle. We spent the night in Navalmoral but we didn’t sleep at all. I have never seen such a big fire.

Other parts of the Mediterranean are affected too. In Italy, the government has declared a state of emergency in the desiccated Po Valley – the country’s longest river is no more than a trickle in some places.

In Greece, firefighters are tackling blazes in the Feriza area, about 50km (31 miles) south-east of Athens, and near Rethymno, on the north coast of Crete. Seven villages have been evacuated near Rethymno.

In northern Morocco, several villages had to be evacuated as fires swept through the Larache, Ouezzane, Taza and Tetouan provinces. One village was totally destroyed in the Ksar El Kebir area and at least one person died in a blaze.

France has also had sweltering heat of about 40C and expects more next week, with 16 departments on orange alert, for severe weather.

The head of France’s firefighters’ federation has warned of the impact global warming is having on civil protection. “It’s firefighters, civil security who deal with the effects on a daily basis – and these effects aren’t in 2030, they’re right now,” said Grégory Allione.

Heatwaves have become more frequent, more intense, and last longer because of human-induced climate change. The world has already warmed by about 1.1C since the industrial era began and temperatures will keep rising unless governments around the world make steep cuts to carbon emissions. 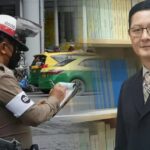 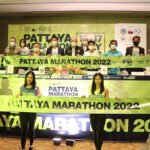