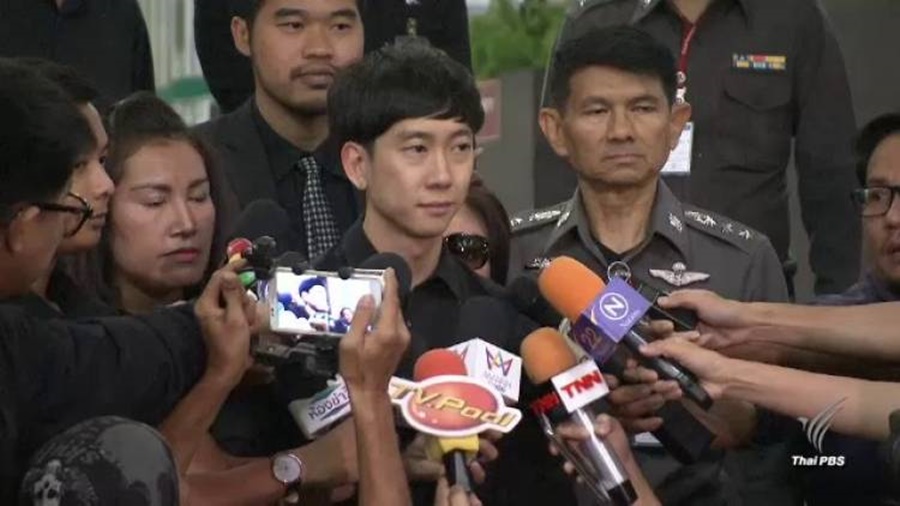 Both Boy and Xaysana are now in prison pending prosecution of several drug related charges.

He said the court has issued summons for Benz Racing to turn himself to police after evidence was clear to ascertain the court that he was in connection with the drug network and money laundering.

He said if Benz Racing turns in to police Monday he will be detained pending charged it be brought against him. 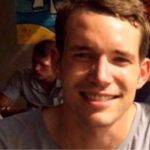 Miller family: Killers can now reflect on their horrific crimes in jail