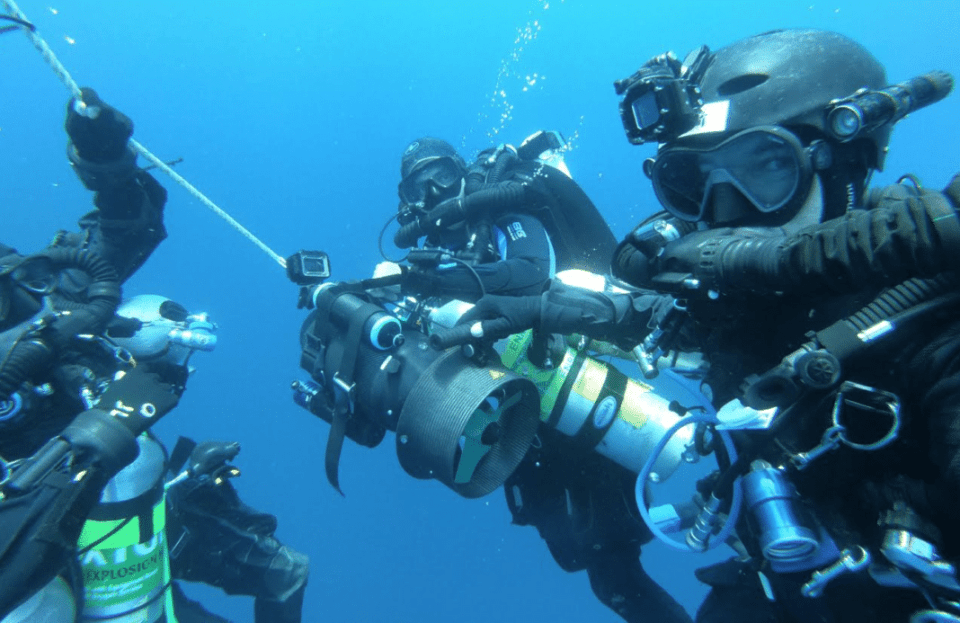 Divers believe they have found the nal resting place of the USS Grenadier (SS210), an American submarine that sank off the coast of Thailand during World War II.

The Grenadier was scuttled more than 75 years ago while under attack and surrounded by Japanese aircraft and ships on April 21st, 1943, and a group of technical divers are claiming they found it in October 2019.

The finding is believed to be a Tambor-class submarine, which was the U.S. Navy’s first fully successful fleet submarine.

The team of divers are waiting to get this finding verified by the U.S. Naval History and Heritage Command. They used their own Singapore-registered yacht to find the wreck.

According to one of the divers, Lance Horowitz:

“It is every technical diver’s dream to find a piece of history. We train a lot for these challenging dives because we like to explore and find what is not easily accessible. This is our first time making such a discovery but we are searching for other shipwrecks too.”

Horowitz is part of the team of four technical divers that located the shipwreck. It lies more than 80 meters (262 feet) underwater and about 80 nautical miles (148km) south of Phuket, Thailand.

The divers managed to locate this shipwreck with a side-scan sonar, a device which allows them to capture images of the seabed from their vessel.

They also searched the archives of twelve countries including the USA, UK, Germany, Japan, Italy and the Netherlands that had World War II-era submarines, for all potential vessels reported lost and not yet found in the Strait of Malacca.

It led to three possible lost submarines. The description and dimensions seemed to match the USS Grenadier perfectly.

The team took measurements of various parts of the lost submarine such as the conning tower, hatches and capstans.

These measurements were identical to technical drawings of the Tambor-class submarine, obtained from the U.S. National Archives and Records Administration.

“Ben gathered a set of coordinates from various sources, mainly coming from fishermen. The local fisherman would often lose their nets while fishing on these spots, which can be natural rocks or artificial reefs such as shipwrecks. Our boat is equipped for such a search and for days we patiently scanned all coordinates until we saw a shape on the sonar screen! We could not dive into the site straight away because of bad weather conditions and strong currents. It requires a fair amount of planning. Some of the risks diving 80 meters deep on a wreck with low visibility are entanglement or not finding the line back to our boat at the surface and drift away in the current still having to do the long decompression stops. After six dives on the shipwreck, we are now 95% confident that this is the USS Grenadier.”

The expedition required them to factor in tides, strong underwater currents and to use special equipment such as closed circuit rebreathers (CCR), Diver Propulsion Vehicles (DPV) and mixed gases including helium for long decompression dives of several hours.

The divers are refraining from disclosing the wreck’s precise location because of the extensive looting for scrap metal that takes place on historical shipwrecks in the region. Furthermore, they are cooperating with the relevant government agencies and following their guidelines about war heritage sites.

“It is thrilling, when you arrive at the bottom of the ocean, in the middle of nowhere and you start to distinguish the massive silhouette. It then comes to mind the history attached to it and being lucky enough to be the first one to approach the submarine since it sank more than 75 years ago. It is a truly powerful feeling.” – deeperblue.com For more info on the team’s dives, check out their Facebook page. 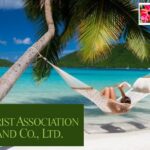 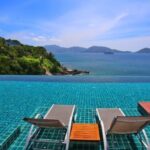