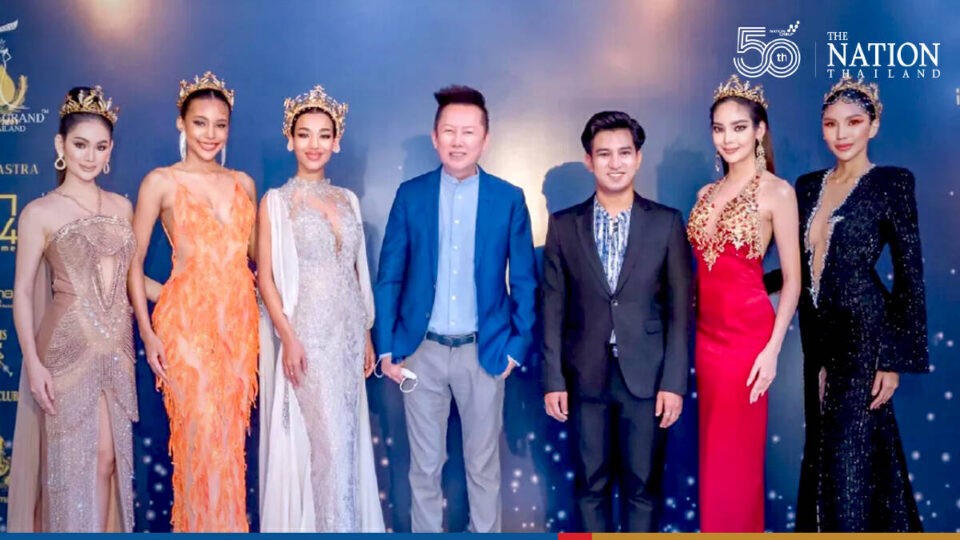 Police will summon the organiser and participants of the Miss Grand Samut Sakhon beauty pageant for violation of the emergency decree and the Communicable Disease Act after the event led to 62 cluster infections, Metropolitan Police spokesman Pol Maj-General Piya Tawichai said on Sunday

The pageant was held on June 26-27 at Mirinn Theatre in Bangkok’s Huai Khwang district. After the event, 13 contestants and 49 staffers were reportedly infected. Many people at the event were seen not wearing face masks.

The Huai Kwang district chief filed a police complaint on July 9, as the organiser and participants of the event had violated the Bangkok Metropolitan Administration’s order on mandatory wearing of face mask in public places.

In a comment posted on the “See True” Facebook page on July 8, a contestant said participants were instructed to take off their masks and do activities without adhering to social-distancing principles.

She added that she could not pull out because she did not have funds to cover the THB60,000 penalty. 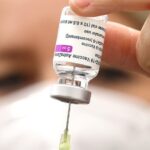 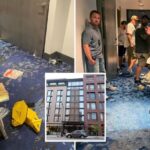