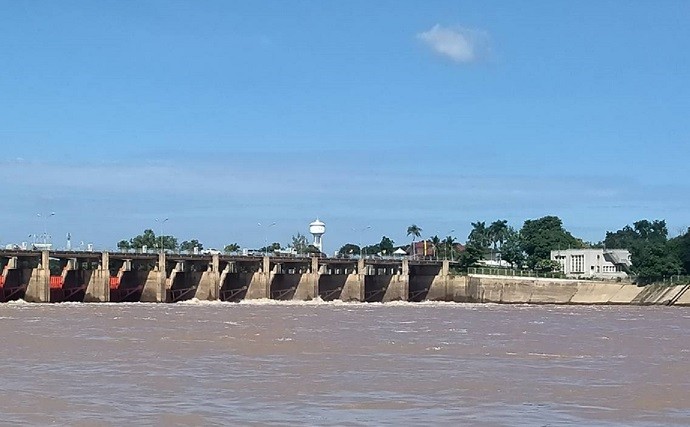 The Royal Irrigation Department warns of the rising level of the Chao Phraya River due to heavy downpours in the upper part of the country.

Prapit Chanma, director-general of the department, said heavy rains in the lower North and the Central Plain over the past week increased the amount of water in the main tributaries of the Chao Phraya River which was consequently rising.

As a result, the levels of waterways running through areas standing downstream would go up. Especially the level of the Noi River in Sena and Phak Hai districts of Ayutthaya would increase by about 0.75 meter from Sept 15 to 18, Mr Prapit said. He promised that his department would manage the flow to prevent negative impacts on farmland.

He said his subordinates were publicizing the water warning and people should follow up relevant news closely. (TNA) 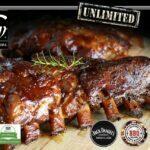