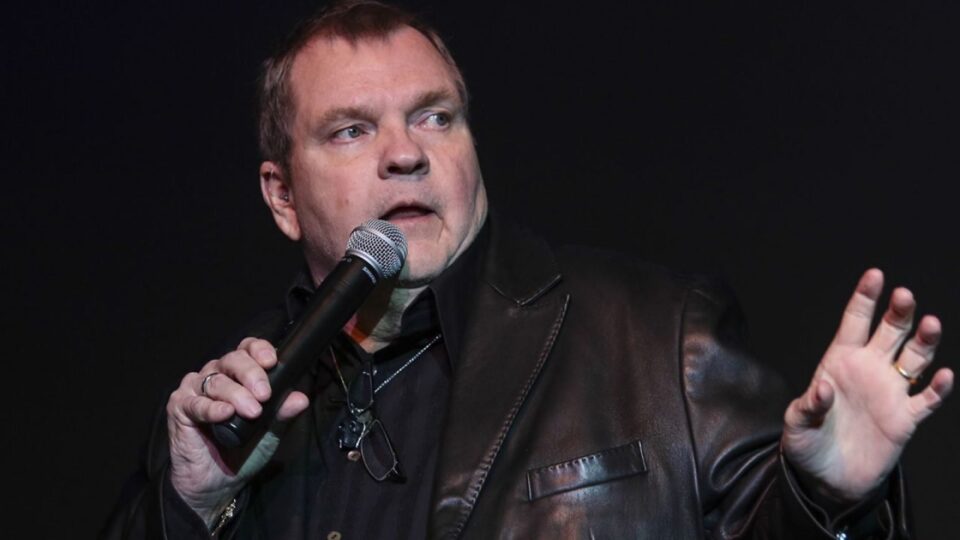 The death has been announced of the singer Meat Loaf at the age of 74.

The Bat Out of Hell star, born Marvin Lee Aday, passed away on Thursday night with his family by his side.

A family statement read: “Our hearts are broken to announce that the incomparable Meat Loaf passed away tonight with his wife Deborah by his side. Daughters Pearl and Amanda and close friends have been with him throughout the last 24 hours.

“His amazing career spanned 6 decades that saw him sell over 100 Million albums worldwide and star in over 65 movies, including “Fight Club”, “Focus”, “Rocky Horror Picture Show” and “Wayne’s World.”

“Bat Out of Hell” remains one of the top 10 selling albums of all time.

“We know how much he meant to so many of you and we truly appreciate all of the love and support as we move through this time of grief in losing such an inspiring artist and beautiful man.

“We thank you for your understanding of our need for privacy at this time.

“From his heart to your souls…don’t ever stop rocking!”

Meat Loaf secured his place in music history with his debut album, Bat Out of Hell. The 1977 record went on to sell more than 50 million copies around the world.

After the success of Bat Out of Hell, Meat Loaf and Steinman worked together again on the 1981 follow-up, Dead Ringer.

Following a career downturn in the late 1980s, Meat Loaf made a triumphant return with 1993’s Bat Out of Hell II: Back Into Hell, reuniting with Steinman and scoring the worldwide hit I’d Do Anything for Love. 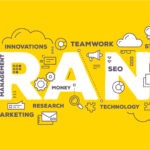 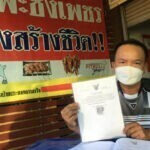