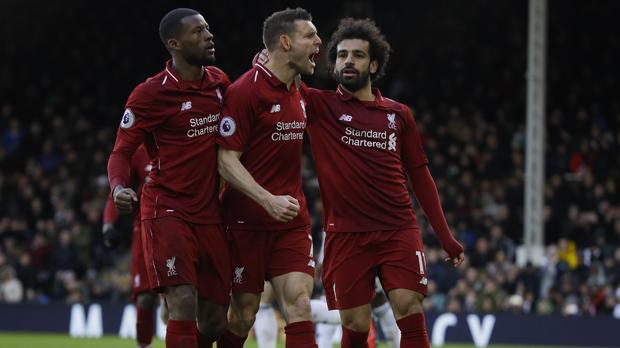 Liverpool are back on top thanks to a James Milner penalty after he, Virgil van Dijk, and Alisson Becker all combined to gift Fulham’s Ryan Babel a 74th minute equaliser.

Sadio Mané has now joined Mohamed Salah, Harry Kane, and Pierre-Emerick Aubameyang on 17 Premier League goals after his 26th minute strike put Liverpool one up at Craven Cottage. They are all one goal behind Sergio Agüero. For Mané it’s nine goals in his last nine games and they are vital as Salah has been stuck on 17 since the 3-0 win at Bournemouth on February 9th.

His penalty, after Fulham’s keeper Sergio Rico had fouled Mané, went straight but firm and put Liverpool back on top.

Man of the match: Sadio Mane

With 67% possession Chelsea won that battle but again lost and are falling off the pace in the race for a top four finish. They just can’t seem to score against better quality sides and have failed to find the net twice this season against Everton.

Richarlison opened the scoring for Everton on 49 minutes and Gylfi Sigurdsson scored a second in the 72.

Man of the Match: Idrissa Gueye. 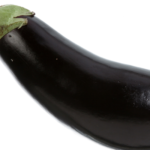 Smoking could have a negative impact the size of your erection 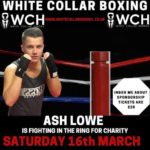