Home » Premier League 17 Bundesliga 3: Champions League Follow Up – How Good Does This Make England? How Bad Are Germany? Plus England Squad As Another International Weekend Break Approaches! 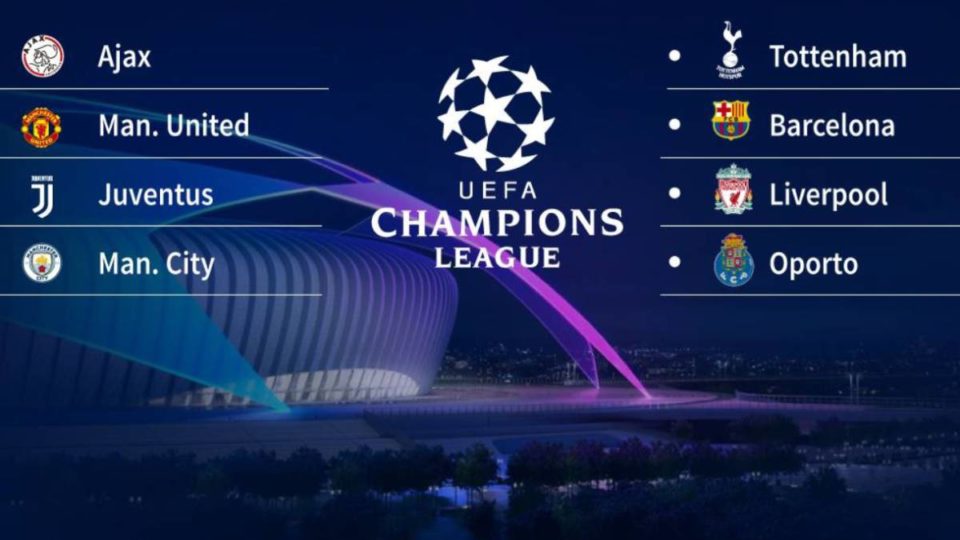 Liverpool, Manchester City, Manchester United, and Tottenham Hotspur are in the Champions League quarter-final draw which takes place today at 11:00 GMT. The semi-finals games will also be decided at this time as well.

The four Premier League clubs all successfully negotiated their way through the round of 16 with Liverpool, Manchester City, and Tottenham Hotspur all accounting for Bundesliga opposition with an overall aggregate score of 17-3.

Manchester City kind of distorted the numbers with a 7-0 trouncing of FC Schalke 04 in the second leg to give them a 10-2 aggregate win. City, going on a goal binge, is happening a lot this season.

What Does This Mean in Terms of English and German Football?

Whilst Gary Lineker and his crew were excited about how well this reflects on English football the question has to be asked. Does this mean anything at all in terms of international football?

Sixty-six players started the three English / German matches and they represented 24 different countries. This included 13 German and 8 English players. Roughly 32% of the players starting were from either Germany or England.

Three started from Liverpool. Trent Alexander-Arnold, Jordan Henderson, and James Milner. Probably only Alexander-Arnold has an international career in front of him. Henderson will probably make the squad a few times but will have to make way for youngsters as he might at Liverpool. Milner has retired from International football.

Two started for Manchester City. Raheem Sterling and Kyle Walker. Sterling hit back at the doubters with two goals against Spain but four, in 47 appearances, needs to be improved upon. As for Walker, he’s slipped behind Alexander-Arnold and Kieran Trippier but he could be a more effective option if England went with three central defenders.

Two also started for Tottenham. Harry’s Kane and Winks. Kane, as captain, must be Gareth Southgate’s first name on the team sheet. As for Winks can he be the English David Silva?

At the back England seem solid enough and this will be improved upon when Joe Gomez returns from injury. Up front, Marcus Rashford and Kane should frighten the lives out of international defenders soon. But what about midfield? Dele Alli looked like he might be the business but he hasn’t come on. The same applies to his teammate Eric Dier. Could City’s John Stones be an option as he might struggle to find a defensive place with Gomez and Harry Maguire?

Also how good is Jadon Sancho who played for Dortmund against Tottenham?

The 24 Countries Represented in the Champions League Round of 16 Premier League vs Bundesliga Clashes.

Gareth Southgate has named a 25-strong squad for England’s games with Czech Republic and Montenegro this month.
The Three Lions kick-off their EURO 2020 qualifying campaign against the Czechs at Wembley on Friday 22 March, before they travel to Podgorica to face Montenegro three days later.
And Southgate’s first selection of 2019 sees an England call-up for West Ham United’s Declan Rice, who only recently switched his international allegiance from the Republic of Ireland.
There is also a return for Burnley goalkeeper Tom Heaton, who is in the squad for the first time since the pre-tournament preparations for last summer’s FIFA World Cup finals.
The squad will get together at St. George’s Park to begin their preparations on Monday.
There is still limited availability of tickets for the Czech Republic game in Club Wembley, where membership guarantees your seat for all England men’s senior internationals at Wembley.
And members of the England Supporters Club get priority access to tickets for all of the Three Lions’ home matches, so sign up for free now. 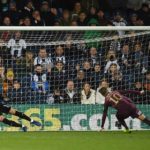 Bersant Celina – The Worst Penalty Miss In the History of Penalties!! 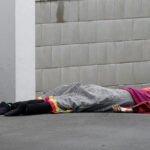