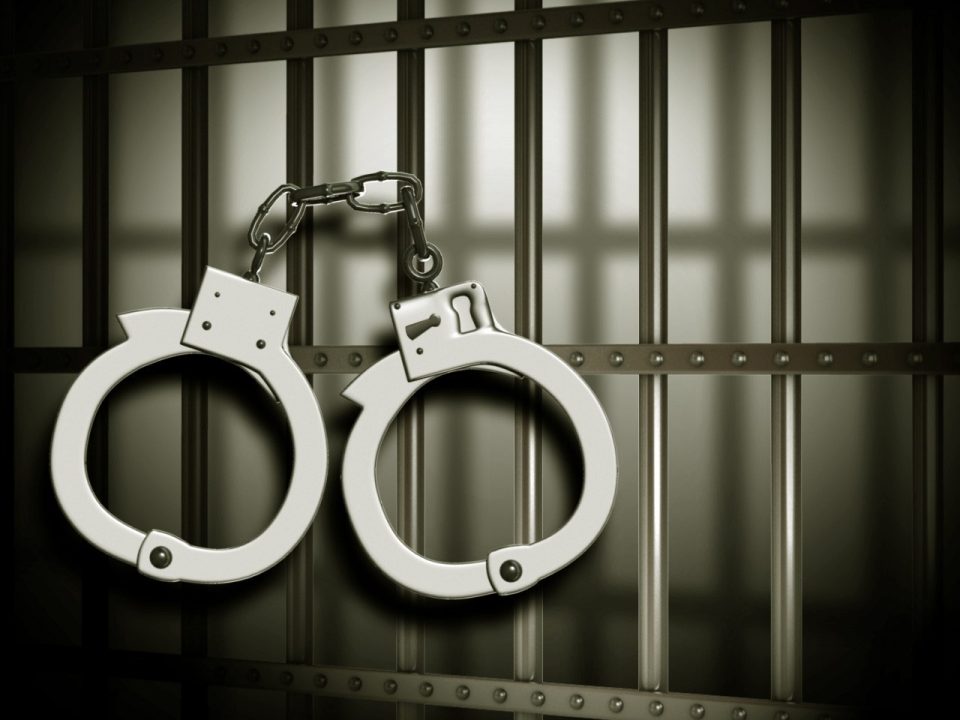 On Thursday local officials were out enforcing the Chonburi governors ban placed on bars and places of entertainment.

But there will always be a few people that feel that the ban in place does not affect them and in Soi Bua Khao in central Pattaya officials found about 30 foreigners happily getting drunk in a bar in the afternoon. This was against the rules, officials said.

Two female owners and licensees were arrested on the spot and charged with failing to comply with the closure order and opening their bar early.

So far there have been no reports that any foreigners have been arrested.

Local Offical Pornchai Sang-iat has said that he was following the instructions that have been put in place by the governor who has ordered all pubs, clubs, bars and entertainment venues shut until the end of the month to help prevent the spread of the Covid-19 virus 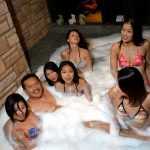 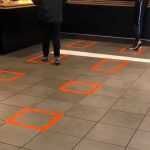