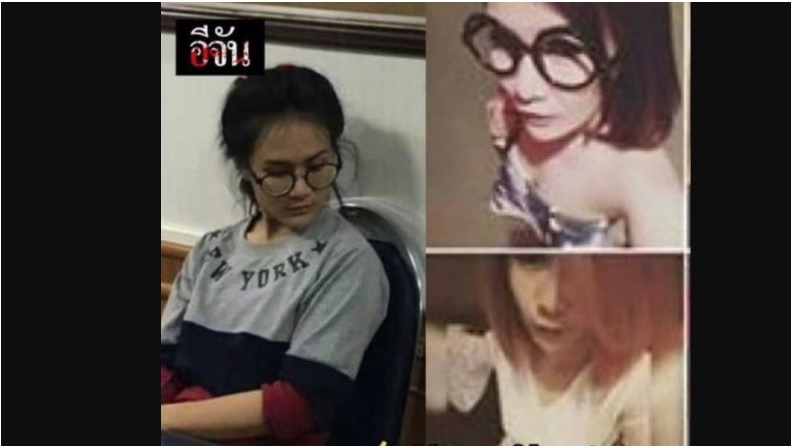 One suspect in the highly-publicized murder and dismemberment of Khon Kaen bar girl Warisara Klinju has lawyered up and plans to plead “not guilty” to her charges.

Apiwan Satabundit, one of the women in the car at the time of Warisara’s murder and also one of the two that accompanied main suspect Preeyanuch Nongwancha to Myanmar, faces charges of premeditated murder, destroying a victim’s body, covering up a crime, and stealing the deceased’s possessions.

While the young woman admits that she was in the car with confessed murderer Priyanuch at the time of the crime, she has denied any role in the actual death, reported The Nation.

Apiwan’s lawyer, Boonyong Kaewfainok, gave an interview at Khon Kaen Prison yesterday, where his client is being held. He said, “There was no motive for Apiwan to kill the victim. Although Apiwan is close to Preeyanuch, there was no reason for her to murder Warisara.”

The suspect’s father, Somsak Sattayabundit, paid for the lawyer and also spoke yesterday. He does not believe his daugher is guilty of murder but said that she is also not completely innocent since she was present at the scene. The father reiterated that his daughter had no motive for killing.

The horrific murder happened in Isaan’s Khon Kaen in May and made headlines around the world for both the gruesomeness of the case and, what media called, the hotness and possibly preferencial treatment of the female suspects.

Three young women, including Apiwan and Preeyanuch, turned themselves in after hiding out in Myanmar. Another young couple was also taken into custody in connection with the murder.

Of the five suspects, only Preeyanuch has made a confession. 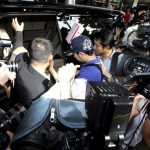 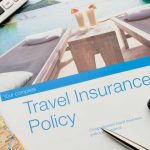