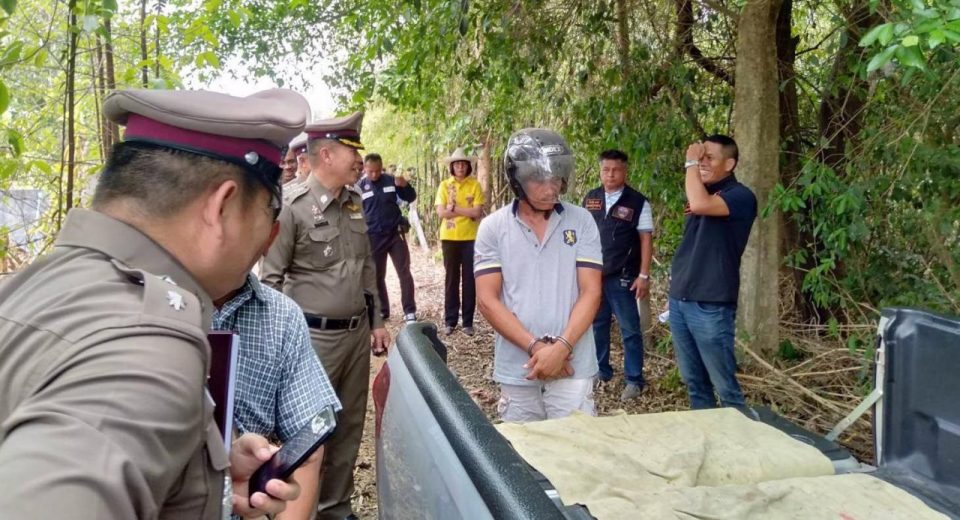 A mother has been arrested for allowing men to have sex with her ve-year-old daughter in
exchange for money, police said.

The 28-year-old mother, identified only as “A”, and 52-year-old Winai Promtongsook, were arrested at Ban Moo 3 in tambon Nong Yao in Phanom Sarakham district.

The pair were arrested by the police shortly after the victim was forced to lie down in the back of Mr. Winai’s Isuzu pickup truck, where officers seized a sex toy, a tube of personal lubricant, and two blankets.

Pol Col Kriengkrai Boonsorn, deputy commander of Chachoengsao Police Station, told media that Ms. A frequently allowed her daughter to be sexually abused by her clients in exchange for 200-300 baht.

The mother was charged with human trafficking and could be jailed for up to 20 years and/or pay a fine not exceeding 5 million baht.

Mr. Winai was charged with rape and molesting a minor. He could be jailed for up to 30 years for both offences.

Local authorities have launched a manhunt to search for other clients who allegedly raped the young girl. 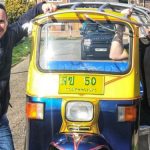 Brit wants to break speed record in a Tuk Tuk

Man ‘forced to sleep with rats’ in Thailand