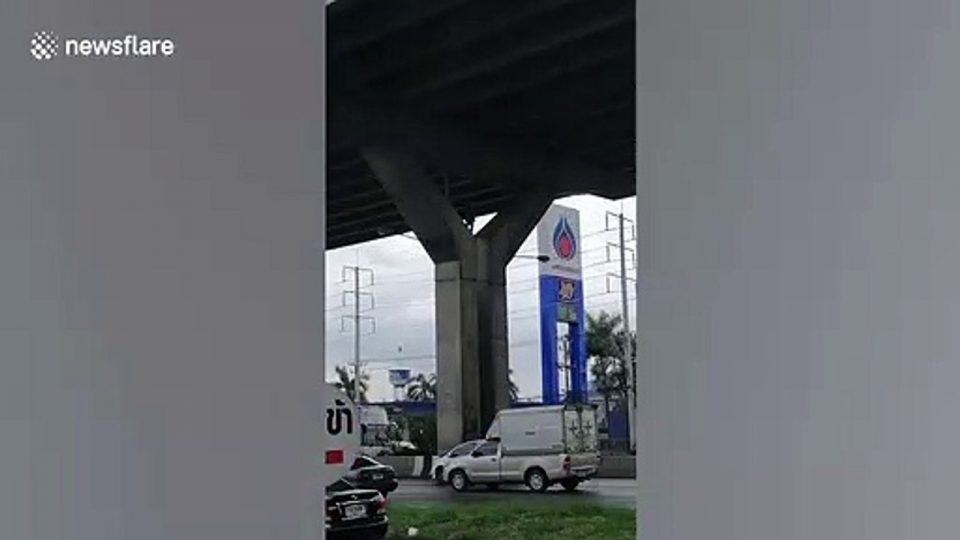 This is the bizarre moment a man was seen standing on the top of a concrete motorway pillar – leaving drivers baffled as to how he came to be there.

Passers-by were stunned when they saw the local standing in the y-shaped concrete structure some 25ft off the ground in Bangkok on Tuesday, August 13 afternoon.

The driver who happens to use the road Thanaroch Thampongcharoen stopped his car and filmed the man.
Thanarochsaid: “Is he a superman or something, how can he get up there?”

Another driver, Thongsuk Marod, said: “I think there might be a ladder, but I still have no idea why he did that.”

The man eventually clambered down and left the area without being identified. 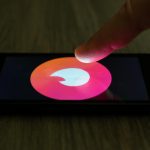