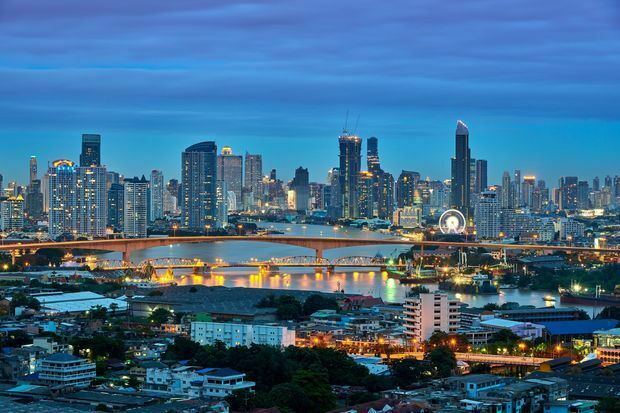 Bangkok could be back on the tourist map and reopen by Nov 1 if double-dose mass vaccinations cover at least 70% of the capital’s population before this month ends, says the Centre for Covid-19 Situation Administration (CCSA).

It was the first time the CCSA spelled out Nov 1 as a tentative reopening timeframe for Bangkok. It came after Bangkok governor Aswin Kwanmuang earlier suggested the Oct 1 reopening, the original tourism restart schedule for Bangkok and tourism districts in four other provinces, may be too ambitious.

Pol Gen Aswin has said reopening is not possible without 70% of the city’s population having received two doses of vaccines alongside higher falls in new infections and hospitalisations of Covid-19 patients.

The conditions he set out were estimated to push the reopening timeline to early or mid-November.

As of Monday, 42% of Bangkok’s 7 million residents have been double-jabbed, according to the CCSA. The BMA has held talks with Phuket authorities to learn from the experiences of the island’s sandbox scheme.

On Wednesday, Chawetsan Namwat, acting CCSA spokesman, agreed the 70% double-dose vaccination threshold must be achieved prior to resuming tourism.

He said the 70% inoculation target was expected to be met by the end of this month, which coincides with the Tourism and Sports Ministry’s recommendation that the tourism restart be launched on Nov 1.

“The vaccine is the game-changer. It creates confidence both for residents and tourists,” said Dr Chawetsan, also director of the Emergency Health Hazard and Disease Control Division.

On Wednesday, Bangkok logged the highest number of cases with 2,455 infections while total cases across the country were 11,252, with 141 deaths. 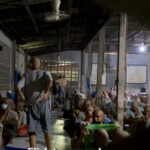 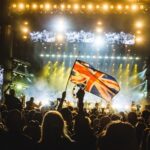