Home » Bangkok dad fed up with his lazy, aggressive son empties his .38 into him 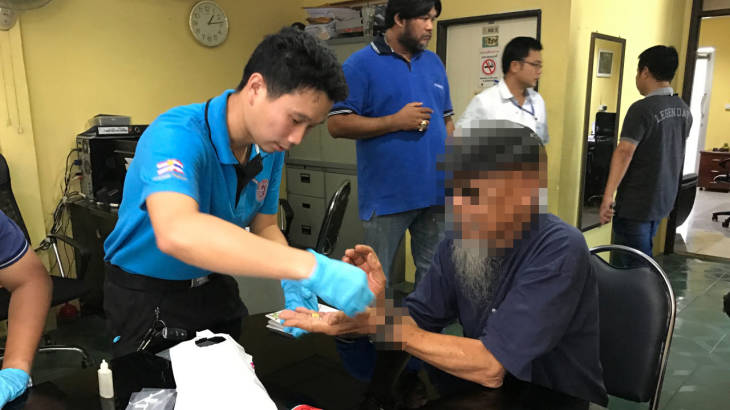 A Bangkok father who claimed he was assaulted frequently by his lazy son finally had enough. He picked up a .38 gun and shot him five times in the head and body.

The shooter – his father Winai Thetkaew, 73 – had fled the scene in an Isuzu pick-up truck.

The victim’s mother Arom said she was awaken by the sound of gunfire downstairs and went to see what was happening. She found her own son lying dead in a pool of blood. The victim was the couple’s youngest child.

The victim and his father were always arguing, she told police. The father scolded him for not having a job while the son damaged property and assaulted his father frequently, said Arom.

Police hunted for the shooter and he was soon found trying to pawn a gold ring at a pawn shop in Ngam Wong Wan Road Soi 23.

He was arrested and the murder weapon was retrieved.

At the station Winai admitted everything, reports said. Following the murder Winai said he had taken pictures of what he done on a phone. He then went to develop the pictures.

After that he got a haircut then went to a local temple to make merit.

Then he went to the pawn shop where the police made the arrest.

He was charged with murder and detained. 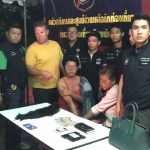 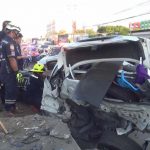