Home » Missing man: 13 days since he went to look for mushrooms

A man in Lampang has been missing for 13 days after he left to go look for mushrooms in the forest. His mother is staying strong with hopes of his discovery. The missing man is Daneh Lekdee 51 years old. The incident takes place in Muang Pan district, Lampang province. The local rescue team along with officers from the Chardonnay National Park and locals in the area formed a search team of almost 100 people to search for the lost man 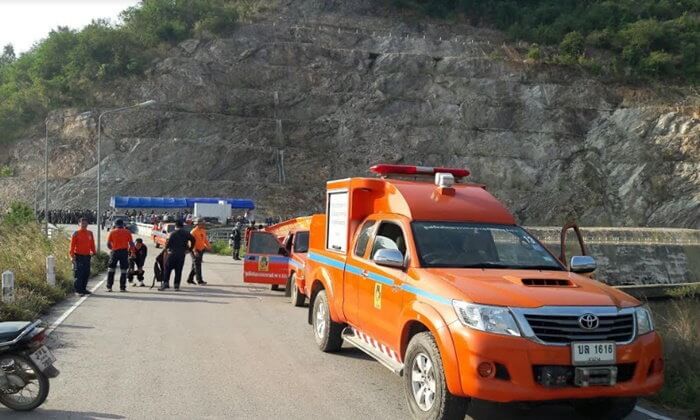 Daneh went into the forest on the 12th of this month to look for mushrooms, but the mushrooms were not brought back and neither was he. His relatives and locals have been searching for him and now seek help from the public to increase the chance of his discovery. Officials have answered with multiple searches including special search teams devoted to forest search and overnight search. 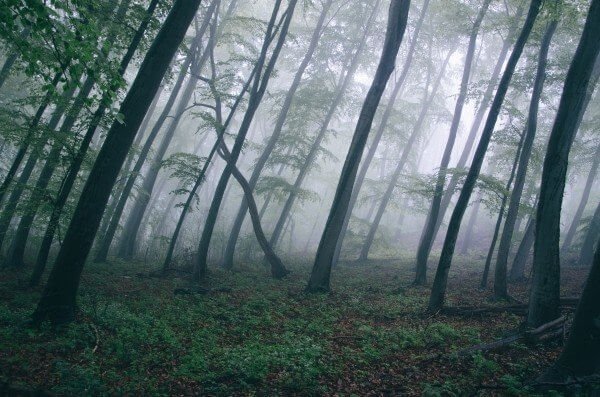 The search has not been easy for the teams. Officials had to cross the waters by boat in the water reservoir to reach the forest up on the hill that is extremely steep with formations made of limestone and trees. Sadly, the rough search has not yet lead us to the discovery of the missing man.

Buakaew 71 years old is the mother of Daneh the missing man. She brought out Daneh’s ID and picture to show the rescue teams and the public eye. The pictures were really old as she stated Daneh has not had any photos taken of him for a very long time. Buakaew reported that Daneh told his mother he was going to take the truck out with some friends to look for mushrooms in the forest on the night of the 12th. She is extremely worried about his safety and is praying for a discovery that comes with good news.

The local rescue team along with the National park officials and locals are not giving up on Daneh and Buakaew the mother. They will continue to search the forest including the surrounding areas for Daneh. Special teams are being set up especially for different times and specific areas of search. Locals in Lampang are waiting to hear the good news of Daneh’s discovery with strong hopes that he will be found alive and safe.

Update: For those who over-stay or have problems with visa