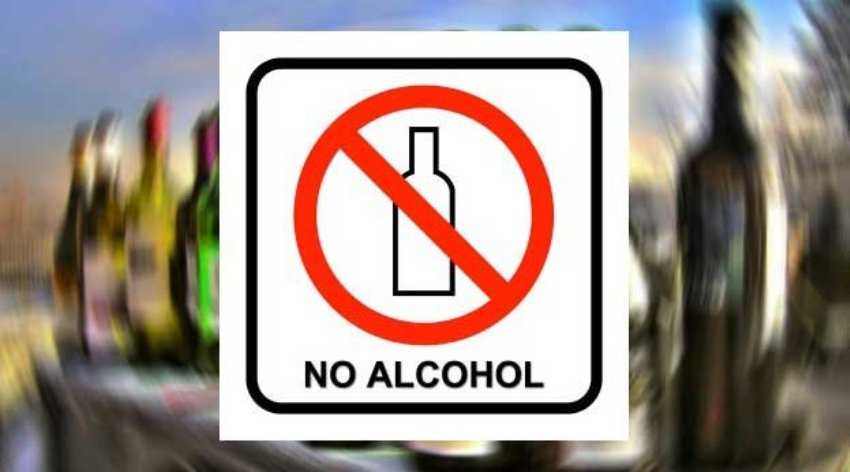 Thailand’s capital, Bangkok, banned alcohol sales for a week and a half to help prevent social gatherings that could spread the virus that causes Covid-19.

The ban applies from April 10 to April 20 and is the metropolitan region’s latest effort to contain a surge in infections since early March. The country as a whole is under a state of emergency and partial lockdown, including alcohol restrictions in other provinces.

“We ask that all of you cooperate,” Pongsakorn Kwanmuang, a spokesman for the Bangkok Metropolitan Administration, said in a briefing Thursday. “We’re about to gain control over the spread of the virus.”

Thailand reported 54 additional novel coronavirus infections Thursday, among the smallest daily increases in recent weeks, taking the total to 2,423. Just over half the cases are in the capital.

The government postponed a traditional New Year holiday — known as Songkran — due April 13 to April 15 until later in the year, but some people may still seek to celebrate. 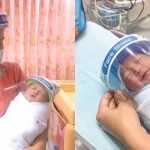 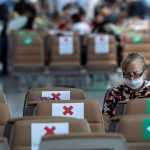