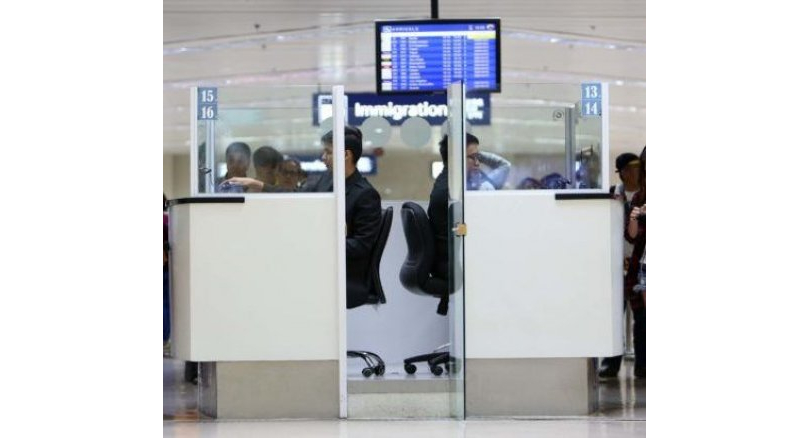 Visiting foreigners who are rude and disrespectful towards immigration officers will be barred from entering the Philippines, Bureau of Immigration (BI) Commissioner Jaime Morente warned on Tuesday.

The remark was made after the BI ports operations division reported that about 74 foreigners were turned away at the country’s ports in 2017 for being “disrespectful” to immigration officers.

Morente cited a memorandum order issued by former BI chief Andrea Domingo on March 29, 2001 which states that foreigners “who show disrespect” or “make offensive utterances” to immigration officers will be denied entry.“The entry and stay of foreigners in the country is not a right but a mere privilege,” Morente said in a statement. “Thus, they ought to show respect and courtesy to immigration officers upon their arrival in our ports of entry.”

Marc Red Mariñas, chief of the BI ports operation division, disclosed that aside from being turned away, rude foreigners would also be blacklisted.“Domingo’s memorandum provides not only for the exclusion of a rude foreign passenger but also his inclusion in the immigration blacklist that prevents him from returning to the Philippines,” Mariñas explained.

“This is done to teach these arrogant and discourteous foreigners the lesson that ours is a sovereign country whose authority they should respect,” he stressed.Blacklisted foreigners, however, may submit a request to the BI commissioner for his removal by “citing meritorious reasons and apologizing for his misconduct,” the BI, through spokeswoman Atty. Antonette Mangrobang, clarified. 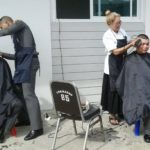 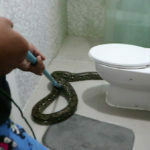