The Dog is a Musk with no…

Gems market closed down as 52 Africans…

All Over-60s in Thailand to get Sinovac…

US fugitive is arrested and faces death…

Number of Covid-19 cases in Phuket must… 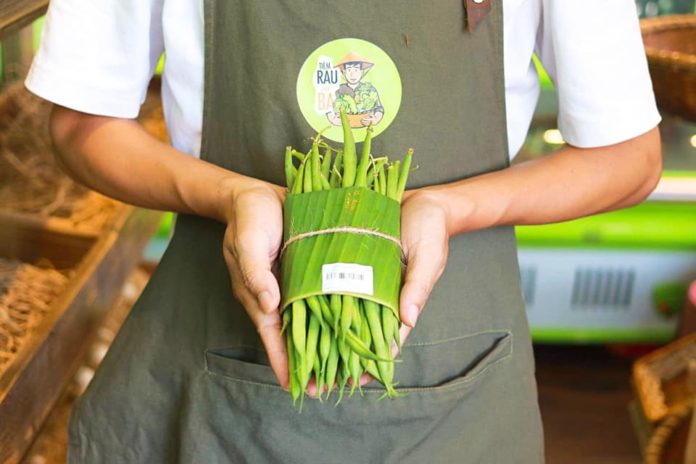 Supermarkets in Thailand and Vietnam are wrapping vegetables in banana leaves to cut down on plastic packaging, according to reports.

The development was documented in a Facebook post last month showing asparagus, peppers, and cucumbers wrapped in green banana leaves in the fresh produce section of the Rimping supermarket in Chiang Mai, Thailand.

Since then, other supermarkets in the country and in Vietnam have begun experimenting with this natural packaging as well.

Banana trees are common throughout Thailand and can yield leaves as big as 9 feet in length.

People around the world already use them to cover various types of foods, and their sturdiness makes them an ideal form of packaging for fresh produce that sells quickly (because they’re biodegradable, they can’t sit on the shelf for months).

This shift toward eco-friendly materials is part of a growing zero waste movement around the world that seeks to eliminate non-biodegradable waste and significantly reduce the amount of waste overall that gets sent to landfills and contaminates ecosystems.

In addition to banana leaves, brands are getting rid of plastic bags in favor of paper and biodegradable bags made from corn starch, cassava, and algae.

These investments are driven by growing awareness around the world of the problem of plastic pollution, especially in countries throughout Southeast Asia.

Since 1950, humans have created 8.3 billion metric tons of plastic, more than 75% of which has been thrown away.

Each year, an estimated 8 million metric tons of plastic enter the oceans, harming marine animals ranging from whales to coral.

Humans are also vulnerable to plastic waste, and absorb tens of thousands of microplastics each year through air, water, and food. 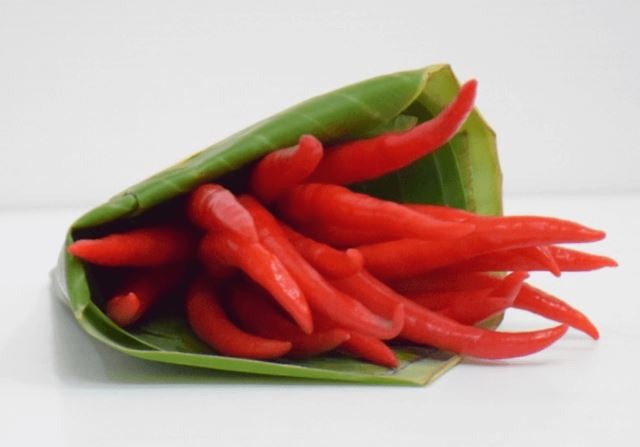 Thailand is home to parts of the Mekong River, which, along with seven other rivers in Asia and two in Africa, accounts for 90% of all the plastic waste that enters the world’s oceans.

In Malaysia, illegal plastic burning sites have sprouted up around the country over the past year, filling the air in different towns and cities with noxious fumes.

The factories emerged after China stopped importing plastic junk from Western countries, like the US and Canada, which began sending their junk to other countries.

In 2018, Malaysia imported 754,000 tons of plastic waste, and the country didn’t have the recycling capacity to process this waste safely.

Thailand, for its part, banned the import of most plastics last year after it became inundated with hazardous and hard-to-recycle garbage following China’s announcement.

The next step would be to introduce plastic alternatives for all the other products found in supermarkets, which could mean a complete overhaul of how grocery stores are stocked and managed.

But plastic-free stores aren’t inconceivable — zero waste markets are becoming more common, showing that the reign of single-use plastics can be ended. 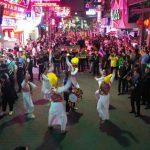 The future of Pattaya looks Indian