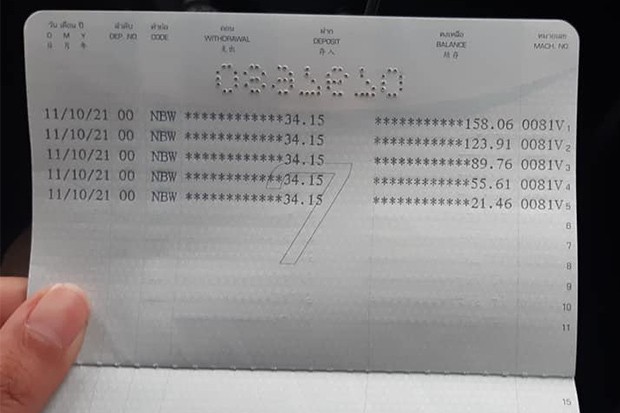 Prime Minister Prayut Chan-o-cha has ordered urgent action to resolve the issue of irregular online withdrawals of cash debited through bank credit cards after complaints by many cardholders.

Government spokesman Thanakorn Wangboonkongchana said on Monday the prime minister had instructed all relevant agencies to investigate and put an end to the problem.

The Bank of Thailand and Thai Bankers’ Association issued a joint statement on Sunday saying banks would accept responsibility for the debts fraudulently accrued by customers.

The statement said no commercial banks’ systems had been hacked. The irregular transactions were for payment to online shops registered outside Thailand.

The money was withdrawn through credit and debit cards. The cardholders did not buy goods online from those shops and were not alerted to the withdrawals.

A Facebook page called Sharing Experience on Unaware Cash Withdrawal has been created where the victims are sharing their bitter experiences.

Most showed the same pattern. The  money was taken out in small sums and the illegal transaction repeated numerous times over a short period, mostly at night.

People posting on the Facepage questioned the reliability of the banks where they were customers because they had received no alerts. They learned their money was withrawn  only when they updated their passbooks or checked their accounts online.

The number of victims remained unclear but the Facebook sharing experience account had more than 57,000 followers on Monday, with the number increasing.

A person shows several rapid cash withdrawals, each of 34.15 baht, that appeared in her bank passbook when it was updated. (Photo from Sharing Experience on Unaware Cash Withdrawal Facebook page) 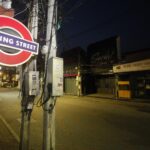 Thailand what will happen on Nov 1st ,Ready to Party ?