It was a bad week for Pattaya – and other tourist centers in Thailand – but the Indian community is determined to change all that.

They believe that inspiring their countrymen and women to visit Thailand will help the country emerge from the tourism doldrums.

Earlier in the week both Pattaya and Phuket were described as empty and virtually devoid of life as tourism had declined by up to 30% year on year making this a terrible low season.

But last night south Pattaya’s famed red light district of Walking Street was transformed into a little bit of Mumbai with some Bollywood razzamatazz to liven things up.

Some 200 Indian business folk with the “Bhangra and Dholtasha” troupe were led by Mr Naveen Arora and Himanshu Kaushik.

Pattaya Update News said their was great excitement and Thai and foreign tourists grabbed their phones for souvenir pictures.

Organizers said they want to get more Indians to visit Pattaya and help with the tourism downturn during low season.

Earlier in the week it was reported that Pattaya – once a prime destination for entertainment loving Europeans – was now going down the pan. Similar assessments came from business leaders in Phuket.

One of the answers is encouraging more Indians to visit. 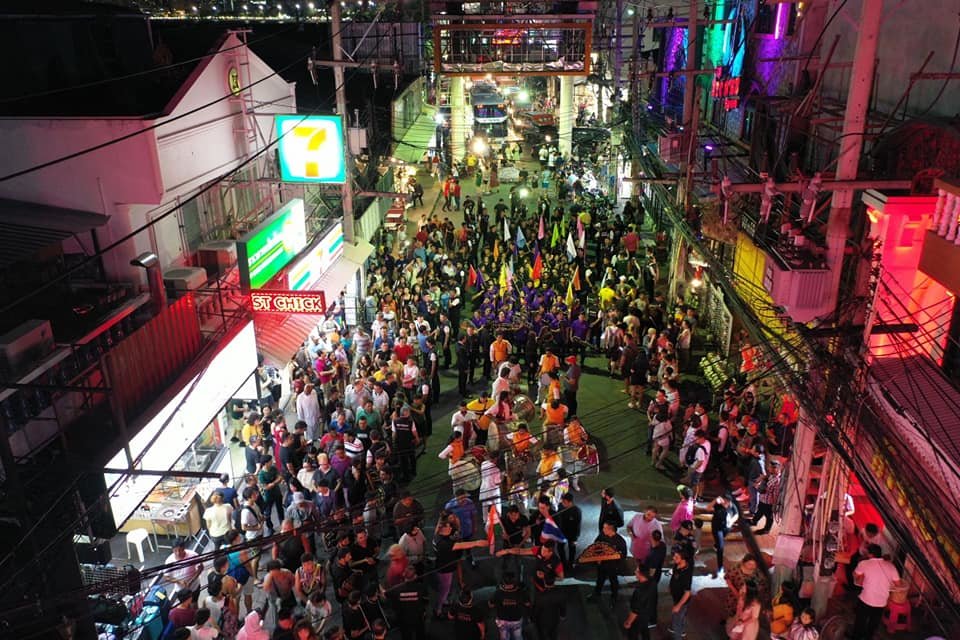 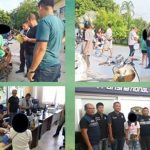 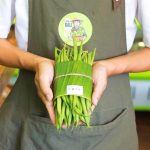 Mark KellyJanuary 17, 2020
The farewell to her elderly uncle in the shadow of one of the world’s most...
END_OF_DOCUMENT_TOKEN_TO_BE_REPLACED