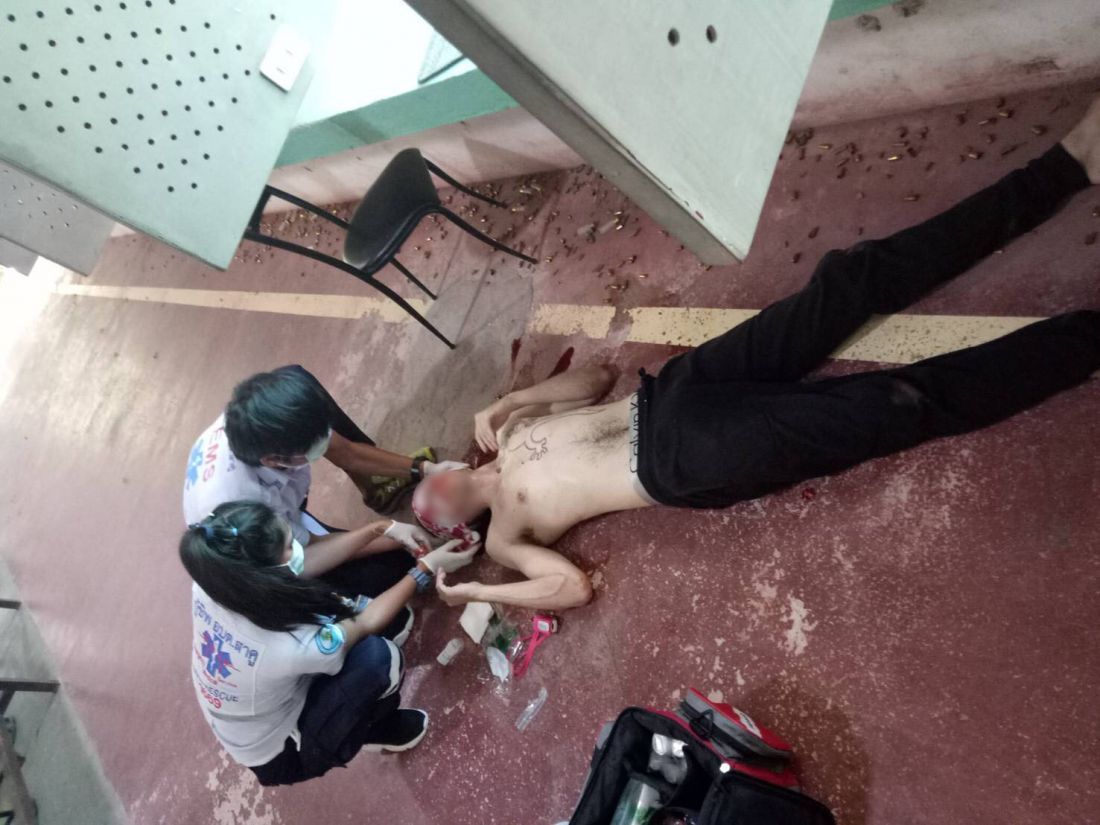 A 25-year-old Australian tourist sustained serious injuries when he shot himself in the head at a shooting range in Sakoo Tambon near Phuket International Airport on Friday.

The tourist, identified by police as Cook Jayden Antony, used an automatic handgun to shoot himself in the head at the range. People at the range described his demeanor as “stressed” before the incident.

Antony entered the Kingdom of Thailand on September 26 for a stay lasting up to October 25.

Antony was taken to the Thalang Hospital. Police are still waiting to interview him.