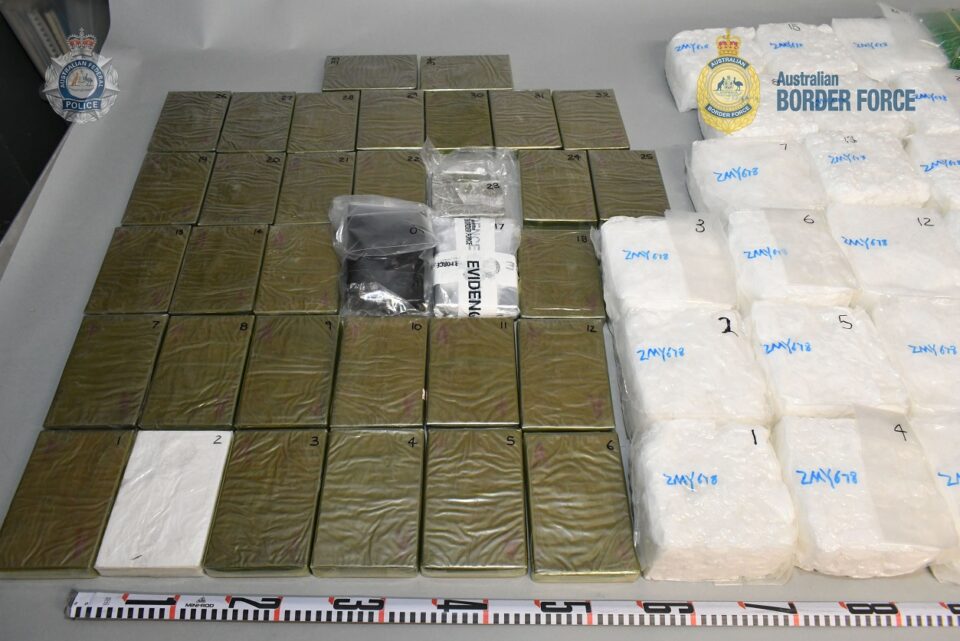 A number of Thai and Cambodian nationals are being investigated in connection with a shipment of illegal drugs worth more than 1.38 billion baht, sent by air from Thailand to Melbourne on Feb 19, as authorities widen their probe.

After questioning a limited partnership located in the southern province of Nakhon Si Thammarat whose name was used as the sender of the cargo to Australia, it was found that an unnamed party had paid the limited partnership in exchange for using its name, said Wichai Chaimongkol, secretary-general of the Office of the Narcotics Control Board (ONCB).

The limited partnership claimed it didn’t know the name of the person who contacted it via LINE and paid by cash deposit, he said.

When tracking the claimed transaction, it was found that a Cambodian involved had already fled Thailand.

It remains uncertain whether the Cambodian national was merely hired to open a bank account for transfers or a member of the drug gang, he said.

The authorities are also looking for the person who had the packages containing the drugs sent to Australia, Mr Wichai said, adding that they were received from the sender in Nong Chok district of Bangkok by a driver working for the company handling the illicit cargo.

“Since the beginning of last year, the frequency of both crystal methamphetamine and heroin found shipped from Thailand to Australia has increased considerably,” he said.

Pol Lt Gen Sarayut Sanguanphokhai, chief of the Narcotics Suppression Bureau, told reporters the bureau is working together with Australian police and Thai customs officials to find the smugglers. 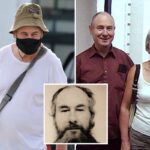 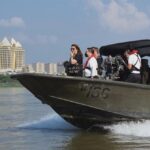