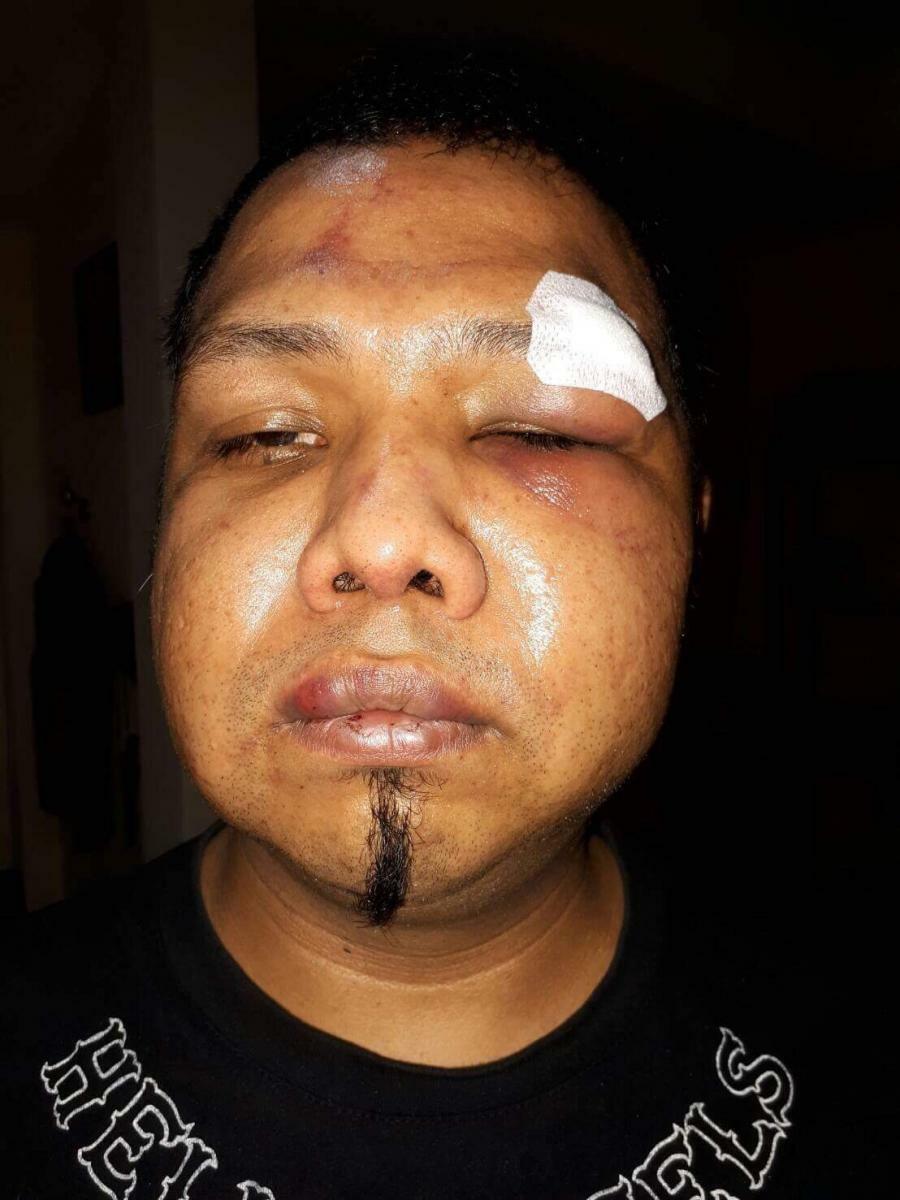 A Thai member of the Pattaya Hell’s Angels has gone to the media to complain about being attacked by Australian’s who have infiltrated the club.

Thaksin Monthonthaksin, 39, said he was attacked by the Australian bikers who have joined his club in a fight at the Angel Press on Soi Bun Samphan on March 7th, reported 77Jowo.

Thaksin holds the position of Sergeant at Arms in the club and is responsible for its smooth running.

But he said that since last year when a group of Aussie bikers joined there has been nothing but trouble aimed mostly at the Thai members of the club.

There has been infighting and fights with other groups, notably an attack that made the news on a group of young people near the end of last year.

Yesterday he showed pictures of facial bruises and cuts and body wounds sustained in the attack by the Australians last Tuesday. He needed seven stitches to a head wound.

“Since the Australians came there has been nothing but trouble,” he told the media. 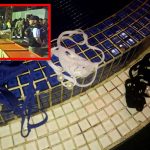 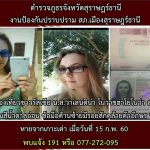