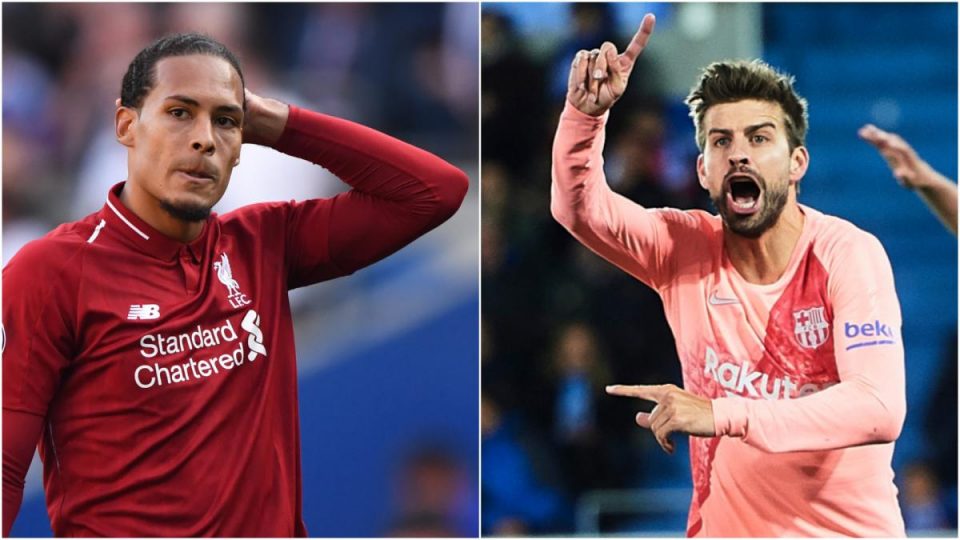 Lionel Messi, Mo Salah, Luis Suárez, Sadio Mané, Philippe Coutinho and Roberto Firmino! Six of the best-attacking players in the world all on one pitch at the same time!

Trying to stop one lot will be Barcelona’s 32 year old captain Gerard Piqué. Piqué, with 102 Spanish caps and five goals, started his senior career with Manchester United where he made 12 appearances between 2004 and 2008.

Since then he’s been a rock in the heart of Barcelona’s defence. He joined them in them in May 2008 and he’s made 309 appearances scoring 27 goals.

Whilst in the red corner Liverpool have recently crowned PFA Player of the Year Virgil van Dijk. Twenty-seven year old Van Dijk, from Breda in the Netherlands, started his career in the Dutch Eredivisie with Groningen where he made 62 appearances scoring seven goals. In June 2013 Celtic snapped him up for £2.3 million where he scored nine goals in 76 games.

Southampton came calling next and they splashed out a reported £13 million for him to link up with former Dutch central defender, and now Southampton manager, Ronald Koeman. Van Dijk started well at Southampton but things turned sour when Liverpool came calling. Southampton didn’t want to sell which lead to Van Dijk, downing tools for a while, and when he did play he didn’t seem to have his heart in it.

After 67 appearances, in which he scored four goals, he got his dream move to Liverpool for a reported £75 million in January 2018.

Barcelona have a near full-strength side to select from with Rafinha the only player missing with a long-term knee injury. Lionel Messi and Philippe Coutinho both only played 45 minutes on Saturday to keep their legs fresh for this encounter.

“I’ve rested Lionel Messi more than usual but this has been a month with two Champions League clashes, and twice we had to play three games in a week.
We wanted to clinch the Spanish league title, but at the same time we also wanted to make sure he was prepared for this tie. I think I’ve probably got the balance right.”

Roberto Firmino appears to be winning his race to be fit after a muscle tear, but a late decision will be made. Alex Oxlade-Chamberlain is available after returning against Huddersfield following a serious knee injury earlier this season.

This game has all the ingredients to be a classic but, it is only the first leg, so both teams could be quite cagey and save the classic for Anfield next week. Mané could be the star of the show! 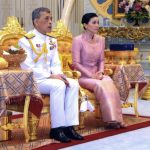