Home » At least five dead in US newsroom shooting 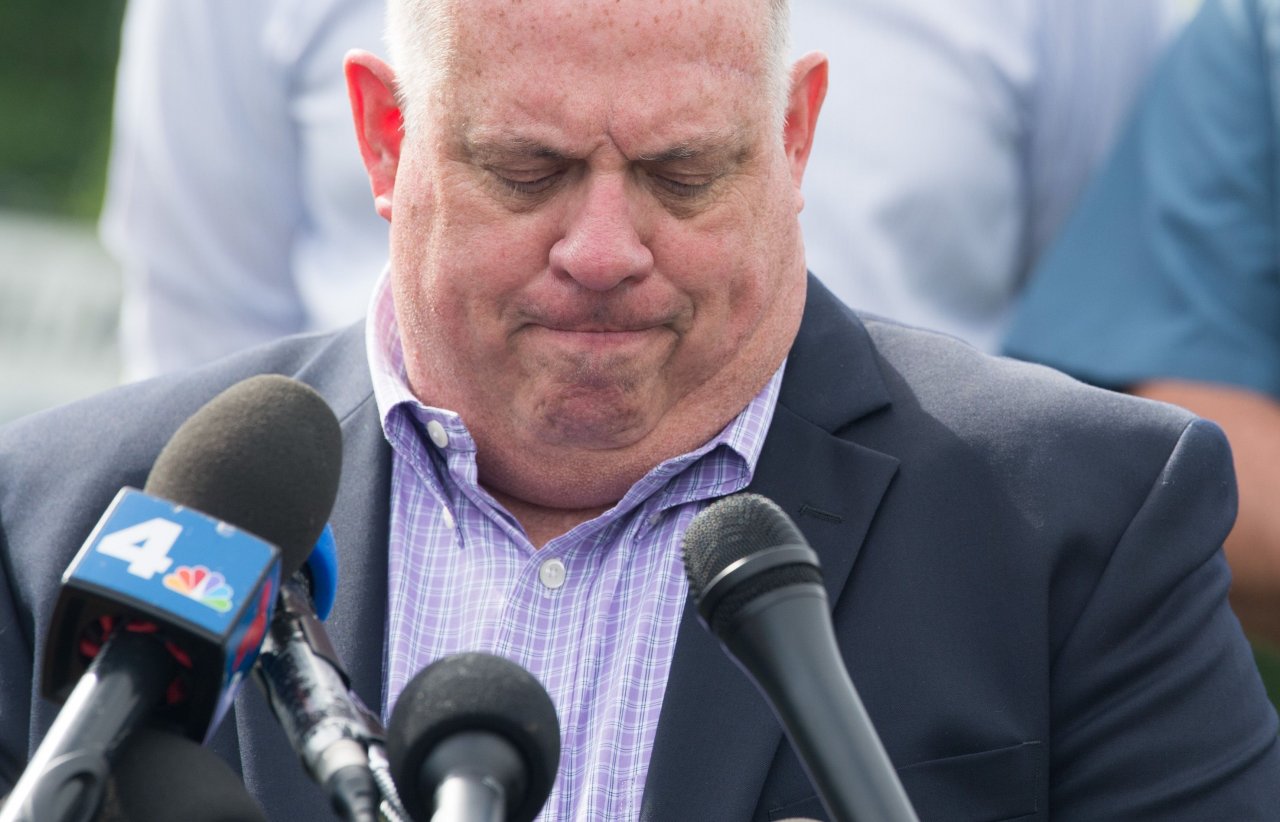 At least five people were killed Thursday when a gunman opened fire inside the Capital Gazette newspaper offices in Annapolis, a historic city an hour east of Washington.

Police described the suspect — who was being questioned in custody — as a white adult male who was armed with a rifle or a shotgun and appeared to have acted alone.

A reporter for the daily, Phil Davis, tweeted a chilling account of how the “gunman shot through the glass door to the office and opened fire on multiple employees.”

“There is nothing more terrifying than hearing multiple people get shot while you’re under your desk and then hear the gunman reload,” Davis said.

Lieutenant Ryan Frashure, a police spokesman, said three other people had been injured.

Anne Arundel county executive Steve Schuh added on CNN that the suspect “has not been particularly cooperative.”

Krampf said police had disposed of a suspected explosive device and that the four-story office building was now secure.

“I’m in no position to speak, just know @capgaznews reporters & editors give all they have every day. There are no 40 hour weeks, no big paydays – just a passion for telling stories from our community,” DeButts wrote.

Chase Cook, a reporter at the newspaper, said the shooting would not stop The Capital — the local print edition — from going to press.

“I can tell you this: We are putting out a damn paper tomorrow,” he tweeted.

Gracie Rustin, a dental assistant who was in the middle of a procedure on the second floor of the building when the attack took place, heard “loud noises” but did not immediately realize it was a shooting.

Then police rushed in and “were like, ‘Leave, leave, leave!'” Rustin told AFP.

While it was not yet clear if journalists were deliberately targeted, the shooting revived memories of a 2015 incident in Roanoke, Virginia in which two journalists were shot dead during a live broadcast on local television.

“Every shooting like this is horrific but one that occurs in a place of journalism is particularly disturbing and brings back the flood of memories of that tragic day for me,” said Andy Parker, whose daughter Alison was one of the Roanoke victims.

President Donald Trump, who has been at loggerheads with much of the media since taking office, tweeted a message of support.

“My thoughts and prayers are with the victims and their families. Thank you to all of the First Responders who are currently on the scene,” he wrote.

‘Attack on every American’

“A violent attack on innocent journalists doing their job is an attack on every American,” White House spokeswoman Sarah Sanders tweeted.

“My heart is with the families, friends and loved ones of the victims as we learn more about this terrible situation,” Chris Van Hollen, the state’s junior senator said. “We must unite to end the violence.”

Of the 857 million guns owned by civilians, 393 million are in the United States — more than all of the firearms held by ordinary citizens in the other top 25 countries combined, according to the Small Arms Survey.

So far the results have been relatively modest. Florida has raised the legal age to buy firearms from 18 to 21, while Texas Governor Greg Abbott focused on mental health and improving school safety in his list of recommendations following the Santa Fe shooting in the rural southeast of his state. 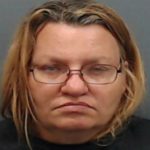 Mum ‘sexually abused daughter, 8, then tried to prostitute her online for £70’ 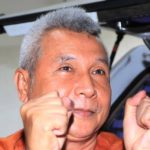