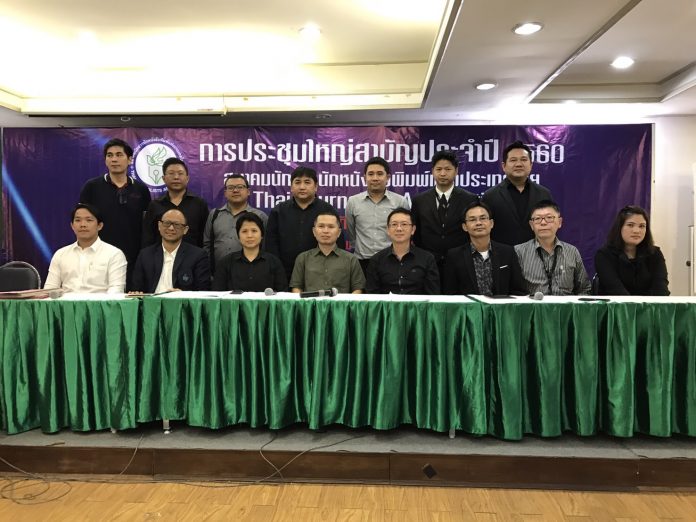 The Thai Journalists Association said Monday it was investigating claims of sexual harassment among its ranks.

Association head Mongkol Bangprapa said he’s reached out to women’s rights experts and invited them to join an inquiry committee in response to allegations that persistent harassment by a senior male journalist had forced one of his female subordinates to quit. Mongkol refused to identify the accused reporter or his news agency by name, citing insufficient evidence.
He added that he feared a defamation lawsuit against him were he to name anyone.

Twenty-three reporters had signed an online petition calling for an independent investigation by Tuesday. “There are only secondary sources at the moment. They are all rumors,” he said. “There was no primary source.” Sexual harassment at the workplace is criminalized by a 1998 labor law. Violators face a fine up to 20,000 baht.

Sumet, who is currently conducting a study into sexual harassment among reporters, also declined to identify the accused by name. He said he only heard “rumors” and said he’s still trying to contact the alleged victim. “I agree they should investigate this issue. I’m doing research about this myself,” Sumet said. “But I don’t know the victim and we don’t even know if [the allegations] are real,”

The first complaint seemed to appear Saturday in a public post written by Khaosod reporter Tongseuk Kumpa-u, who asked an agency famous for fielding complaints and conducting investigative journalism to look into the matter. Staff at Isra News on Tuesday said their director was out of the office, and six staff members declined to speak with a reporter saying they had “no comment.” Mongkol said there was no timeframe for the investigation to be concluded.

“We want them to work independently at their own pace,” the secretary-general said. “If we give them three days, they will be pressured. If we give them three years, we will be accused of dragging our feet.” Sumet, the unionist, said he believes complaints of harassment within the ranks of the watchdogs should be taken seriously. “For example, stories about reporters and the intern students. We have been gossiping about it forever, but no one raised issues about it,” Sumet said. “We reporters are the voice of everyone, but our own people have no one to be their voice.” — Khao Sod 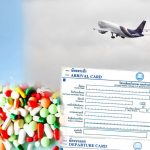