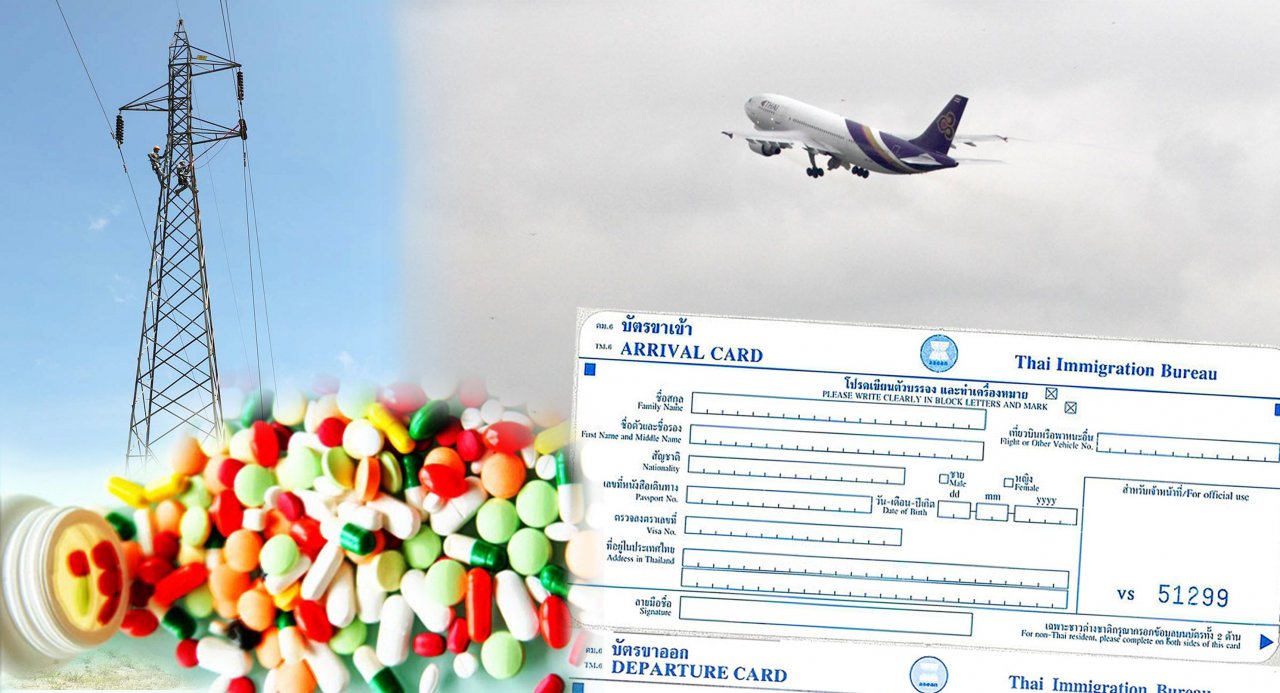 The first seeks to pave the way for the revocation of sub standard airlines that are registered in Thailand, the second discontinues Thais’ use of departure and arrival cards, the third addresses the purchases of medical supplies for the universal healthcare scheme, and the last endorses the. Energy Ministry’s plan to stretch electricity transmission lines into national parks and forest zones. After emerging from a NCPO meeting, Government Spokesman Lt-General Sansern Kaewkamnerd yesterday said the NCPO exercised Article 44 of the interim constitution to empower the Civil Aviation

Authority of Thailand to revoke the permits of between 10 and 12 Thai-registered airlines that failed to meet safety and related requirements of the International Civil Aviation Organisation. The NCPO also exercised the power to revoke arrival and departure cards, known as TM6, for Thai travelers. The move is to solve problems of delaying the arrival and departure of Thais, to facilitate travel for Thai nationals, Sansern said. Foreign travelers will still have to fill out the form but it will be adjusted with fewer questions. The present TM6 forms will be used until they run out of stock, Sansern said, before the new style is introduced.

Sansern added that the third order allowed the National Health Security Office (NHSO) to procure medical supplies for the universal healthcare scheme until the end of this month. The scheme now covers nearly 50 million people across the country, with health activists long worried about a recent legal interpretation that is depriving the NHSO of procurement power. Though armed with the special power, the NCPO has ruled that the NHSO should not handle procurement beyond September 30. “Under one of the latest NCPO orders, hospitals or their network will arrange medical-supply procurement themselves from October 1 onward,” Sansern said. He also said the NCPO enabled the Energy Ministry to install power lines in national parks and national preserved forests for 13 projects, while the process of seeking some necessary approvals was still ongoing. The Energy Ministry has insisted that it needs to install transmission lines before the process is completed or the country will not be able to get power from domestic and international sources on schedule and face fines. — Asia Nation 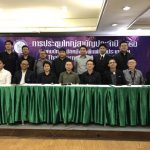 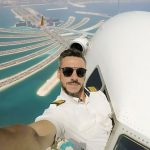