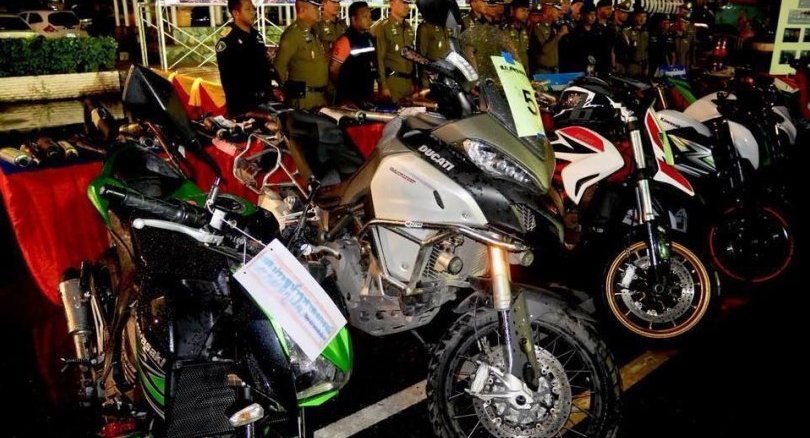 Pol Maj Gen Surachet Hakpal, deputy tourist police chief, told a press conference at 1am on Friday at the Klong Lung district office that 161 illegally modified motorcycles had been seized.

He said 58 of the people arrested were younger than 18 years old.

He said police also checked 68 motorcycle spare parts and repair shops in the province and found that 19 shops broke the law by offering to fit motorcycles with exhaust pipes that make a noise louder than the 95dB ceiling. 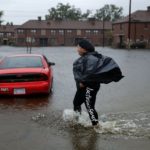