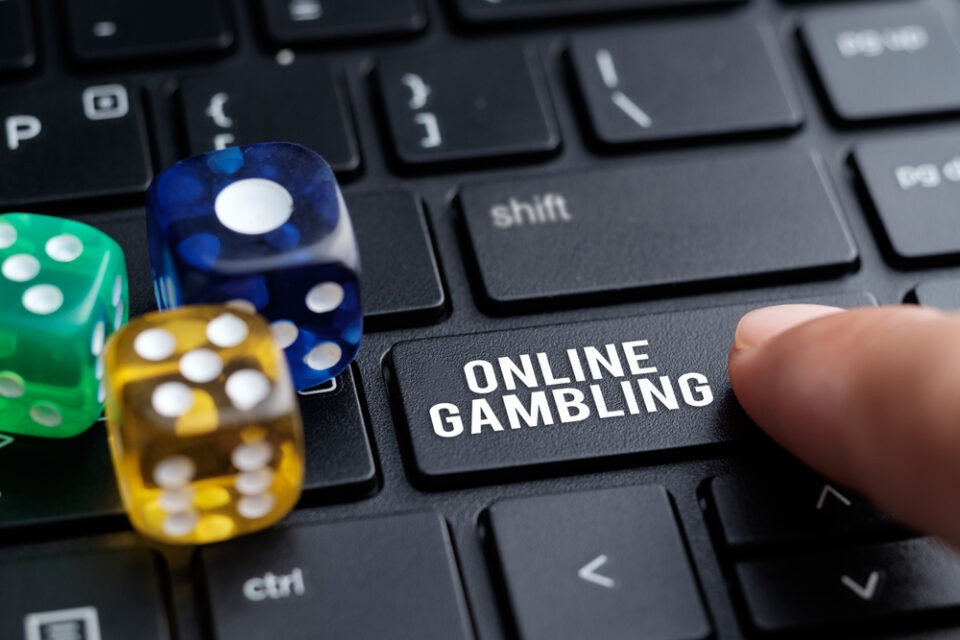 In the raid on rooms Nos 54/86 and 54/112, which had been used as an office for operating the website, police arrested five men identified only as Terdkiat or Terd, 28, Ratchanon or Ton, 26, Pattaratorn or Ter, 25, Yanwuut or Nite, 26, and Anusorn or Tam, 26, who were operating the system with computers.

Mr Terdkiat, one of the five suspects, said they were hired by a man called Kla, whose real name and surname were not known, for 13,000-18,000 baht a month to operate the system and provide cash deposit and withdrawal services for some 2,000 customers.

Mr Terdkiat said an office for operating the website was previously opened in Cambodia.

The office was moved to this condominium in Bangkok about a year ago because of the Covid-19 situation.

He learned that the office would be moved back to Cambodia at the end of this month, but the plan had been foiled by the raid.

The five men were initially charged with violating the Gambling Act and handed over to Bang Khen police for legal proceedings. 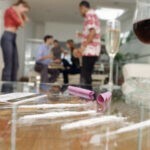 Passports will be seized from middle-class cocaine users